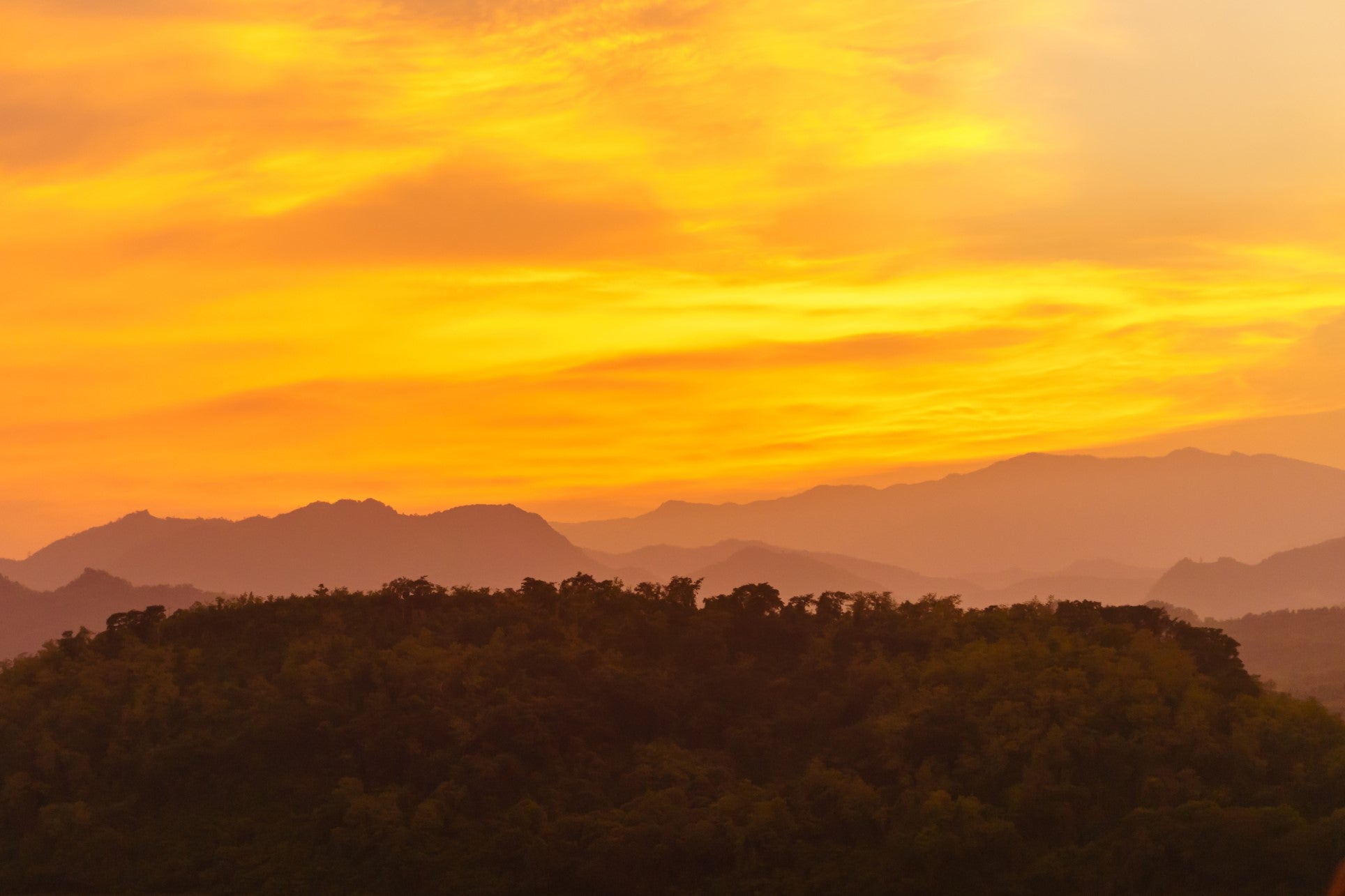 In addition to offering various tax, customs, regulatory and other incentives for investors, free zones and industrial parks in Latin America and the Caribbean are increasingly adding another benefit to the mix: a reduced carbon footprint through self-supplied renewable energy for production.
Joanne Riley
Juan Fonseca
JUNE 17 2022

Free zones and industrial parks play an important role in economic development, particularly in regions such as Central America. Not only do they attract Foreign Direct Investment (FDI), but they create jobs and boost exports. They also have a role to play in making the carbon transition a reality.

El Salvador is a case in point. The country is home to more than 17 free zones and industrial parks hosting over 240 international companies, which have created over 250,000 jobs and account for a significant share of exports. Manufacturing sector exports reached $5 billion in 2021, a 31% increase over 2020, mainly driven by the textile, food, paper, and plastics industries, and exports from the maquila sector in particular (mostly clothing) were up 40% at $1.2 billion.

However, balancing economic growth with sustainability is both a necessity and challenge in today’s world. This is especially true for small developing countries such as El Salvador where the effects of climate change are most profound. Considering that power generation (electricity and heat) and industry together account for around 60% of global greenhouse gas emissions, one significant way to reduce emissions is to use renewable energy to power the production of goods and services.

In El Salvador, the industrial sector is the largest consumer of electricity, at 35% in 2019. At the same time, the share of renewable energy used to generate electricity in the country has been rising, reaching 64% of its total installed capacity in 2019, mainly hydroelectric (27%), with solar accounting for 13%. This shift has been driven by the ongoing expansion of renewable energy projects in the country, as well as an increase in the self-supply of clean electricity within the private sector, particularly through small solar generation plants. 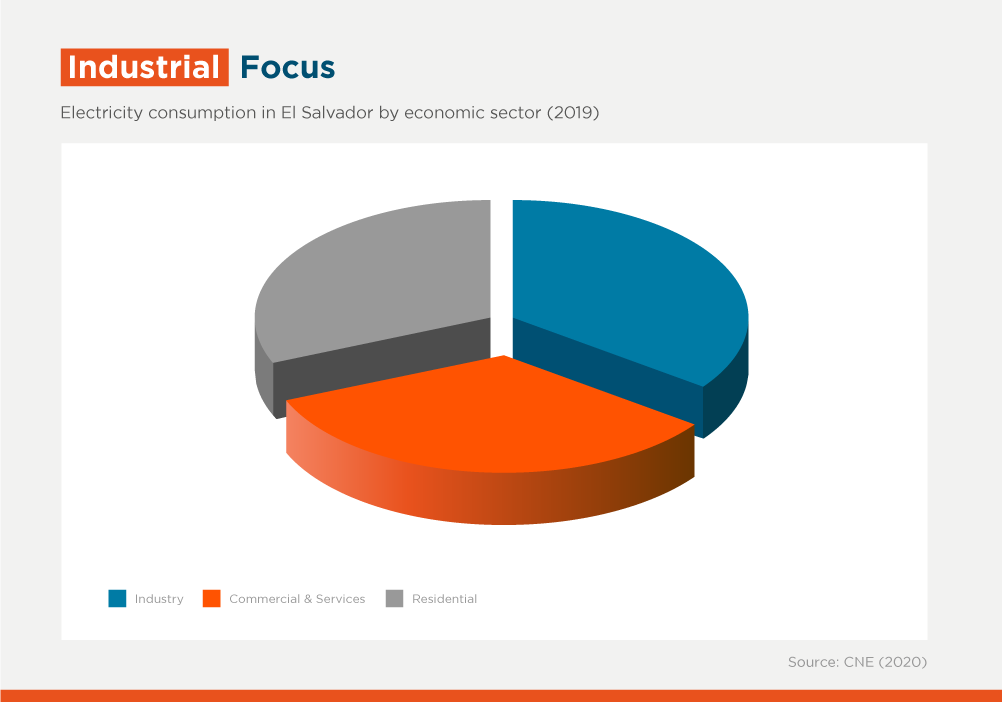 This is the case for American Industrial Park (AIP), one of the main free zones in El Salvador, which leases over 200,000 square meters of industrial space to 26 companies that manufacture mostly clothing for export and employ nearly 12,000 people. Located near the rural departments of La Libertad, Santa Ana, and Sonsonate, AIP provides its clients with their own solar energy using its dedicated power transmission lines. By providing renewable energy AIP can attract international clients that are focused on sustainable production and reducing their carbon footprint.

IDB Invest supported AIP by providing financing for its 8.3 MW solar plant and expansion of an additional 17,000 square meters of industrial space. By the end of 2021, after two years of operation, the project had provided a total of 24,571 MWh of solar power to the industrial park, replacing fossil fuel-generated electricity from the grid and reducing GHG emissions by 10,811 tons of CO2. This is equivalent to the emissions from 2,104 homes or 27 million miles driven by an average gasoline-powered passenger vehicle.

Today, AIP is on track to becoming the first industrial park and free zone in El Salvador with a fully self-sustaining renewable power supply, potentially serving as a model for replication in other countries in the region.

Check out our series of Client Impact DEBriefs to learn more about the impact results achieved by AIP in El Salvador.

Juan is a Senior Investment Officer of the Manufacturing Unit at IDB Invest for the Central American region. He is a Costa Rican citizen and has worke