From Arepa Seller to Restaurant Owner: How to Help Women Entrepreneurs Grow

Female street vendors are the epitome of Latino micro-entrepreneurs, with a very clear business plan to someday set up their own stores or restaurants. During this crisis, the financial sector must take on an intermediary role by providing them with the financing they need to go digital.
JAN ESKILDSEN
SANDRA CATALINA ANGARITA
NOVEMBER 05 2020 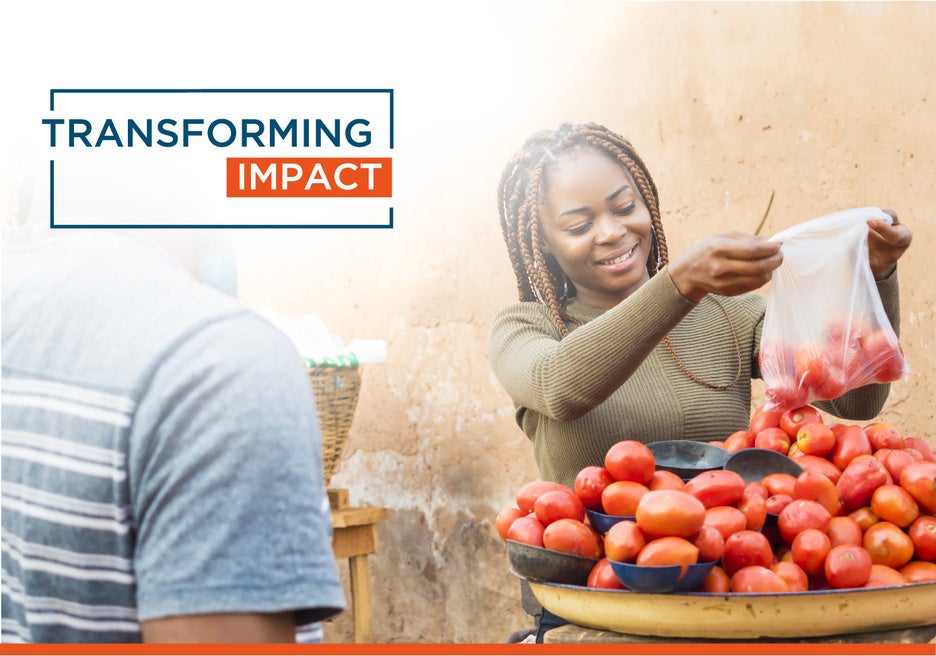 Selling tasty snacks on the streets, like arepas in Colombia or pupusas in El Salvador, has never been an easy business. During the pandemic, it has become not only complicated, but also dangerous.

However, these types of informal businesses are crucial for the economies of Latin America and the Caribbean (LAC), and also a focus of concern: about half of the region's micro-entrepreneurs are women, whose income from informal activities is key to supporting their families in times of uncertainty, economic contraction, and layoffs.

The informal female seller who hustles all day on the street is the epitome of the Latino micro-entrepreneur. If you ask any arepa vendor in Colombia, or a pupusa vendor in El Salvador, you will see that these women have a very clear business plan: to one day set up their own stores or restaurants and create jobs.

In LAC, as elsewhere, the key formula to help women entrepreneurs grow and to empower them to develop their businesses is to provide both financing and training. Another crucial idea is also gaining traction: the need to help women entrepreneurs take their operations online — to use Internet channels, WhatsApp, email, and websites to receive orders, arrange deliveries, and operate safely in the new COVID-19 normality.

The International Monetary Fund estimates that the Colombian economy will contract by 8.2% this year and rebound by only 4% in 2021; for El Salvador, estimates point to a drop of 5.4% and an expansion of 3.7%, respectively. Although the crisis affects everybody, its impact will be much greater on micro, small and medium enterprises (MSMEs), which account for about 35% of Colombia's GDP. These businesses are much more vulnerable today, given their level of informality and dependence on hard-hit sectors such as commerce, restaurants, and tourism. In El Salvador, where 90% of businesses are micro or small, this situation is even more dramatic.

According to a survey conducted by the Colombian Association of Micro, Small, and Medium Enterprises (ACOPI), 45% of MSMEs saw their income reduced by more than 75% in July 2020, compared to the same period in 2019. The Colombian government has adopted a series of measures to support the financing of these types of businesses, especially companies led by women, considering the country's existing gender gap and that in 2019, 38% of micro-business owners were women.

It should be noted that unemployment in Colombia is significantly higher in women than in men. Women have less access to credit, despite their better overall credit performance, and women's income in all age and education groups is lower than their male counterparts’. 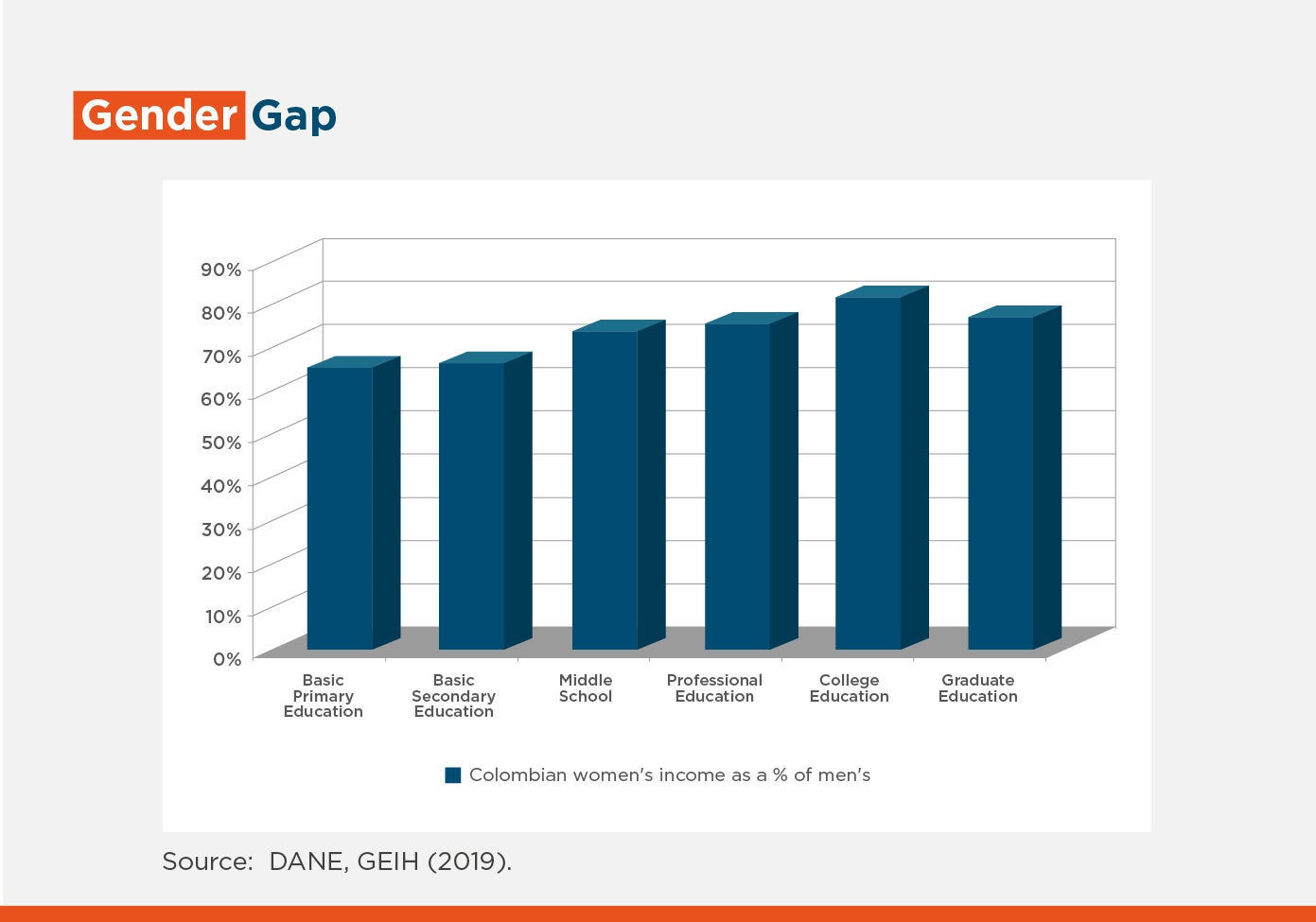 One potential solution to these problems comes from Cali-based Banco W. This bank plans to issue a gender bond to raise funds to promote women-led micro-businesses, similar to those launched in recent months by Banistmo and Davivienda. In fact, the Banco W transaction, backed by IDB Invest, would be Colombia’s first thematic issue focusing on women-led microenterprises.

A highlight of Banco W's operations is that, as a microfinance bank, it often operates with women who work mostly in the informal sector, without an officially registered business. It highly depends on the street work — with face-to-face visits — carried out by its analysts to ensure that the funds reach the right people.

If Banco W can help arepa sellers in Colombia, Banco BAC Credomatic can help pupusa sellers in El Salvador. In the latter, 76% of small businesses don’t use the Internet, and 92% of micro and small businesses haven’t used it to improve their operations during the past year, despite the pandemic and social distancing.

In line with Banco W's vision of supporting women entrepreneurs, although with a greater focus on small businesses, BAC has created the Mujer Acelera program, also backed by IDB Invest, which seeks to help women who already run their own businesses. The idea is to train women entrepreneurs in the region, focusing on the pressing need for them to go digital and use available resources to minimize the effects of social distancing.

Jan leads the Financial Institutions Team for Central America at IDB Invest, which he joined in 2017. He is responsible for originating and structurin...

Catalina is an Investment Officer, Financial Institutions at IDB Invest, which she joined in 2016. She is responsible for structuring solutions to exp...