Donor funds can be combined with equity investments to create incentives and nudges for corporate management teams, to achieve a particular outcome that is good for society or the planet, and hopefully both.
Julius Landell-Mills
Blended Finance Team
DECEMBER 15 2021

Charlie Munger, the lesser-known driving force behind Berkshire Hathaway, once famously said “show me the incentive and I will show you the outcome”. This simple statement encapsulates what economists have always known lies at the heart of harnessing the power of capitalism for good - whether that good is the good for the shareholders of a company as Charlie was focused on, or a broader group of stakeholders.

We mere mortals are governed by our interpretation of incentives seen through the prism of our unique lived experience and psychology. In a capitalist world, the most universally applied incentive is financial. However, each one of us can be nudged by a thoughtfully designed incentive to act one way or another. At least that is what Nobel prize winner Richard Thaler and other famous behavioral economists have discovered in their research.

A frequently used example is automatic enrolment for an outcome that is desired, rather than making it a requirement to opt-in to achieve that same outcome. This simple realization has allowed companies to use this strategy to significantly increase the numbers of workers who subscribe to pension plans and governments to step up the number of voluntary organ donors. Perhaps the most powerful incentive structure is then one that combines both a financial reward and a nudge or two.

This is relevant because one thing we are experimenting with at IDB Invest is using donor funds to complement our equity investments in Latin America and the Caribbean, in a way that creates incentives and nudges for the management teams of the companies that we invest in to achieve a particular outcome that is good for society or the planet, and hopefully both.

Such positive externalities are usually recognized by the management teams as worthwhile but might not be targeted with as much vigor without these financial incentives and nudges. Why? Just because we are humans and that is how we tick. No incentives, no nudges, less positive outcome.

But what about companies’ bottom line? There are many opportunities to support at the same time companies’ growth and the generation of positive societal outcomes. Employing a diversified workforce contributes to decreasing inequalities but research suggests it is also profitable for companies, as shown by, for example, Boston Consulting Group in a 2018 report. 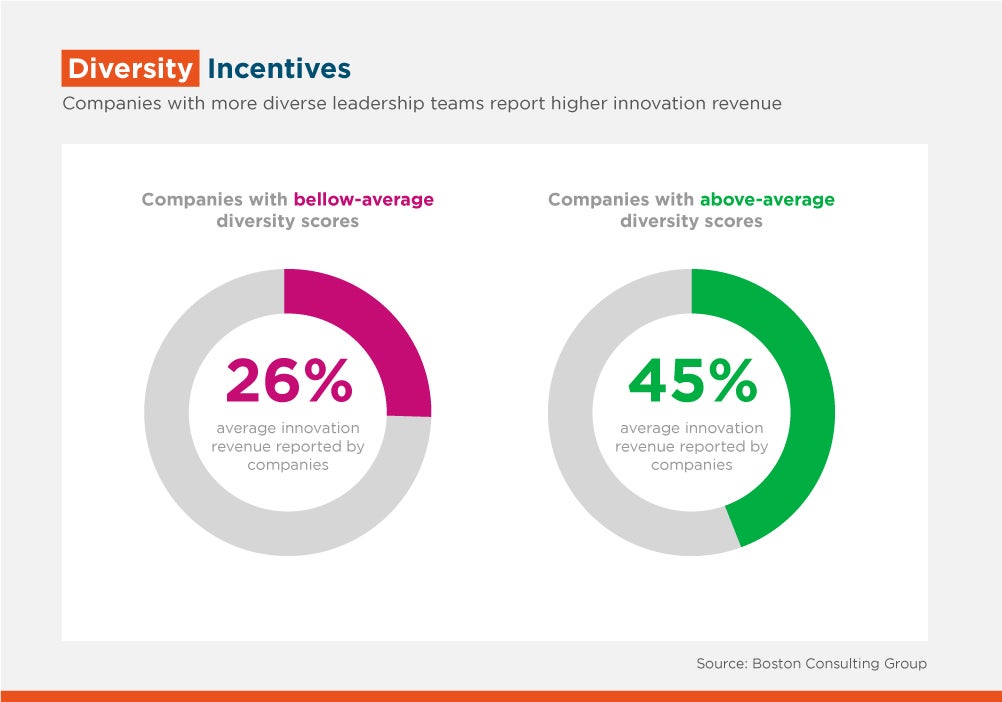 In other instances, companies may already generate positive externalities but do not know how to measure them. This can be the case of disruptive business models that create efficiencies in the value chains when they also result in net reduction in energy consumption.

We have decided to focus these experiments on newer companies; ones which are disruptive and growing fast; ones which are reshaping industries. Why? Because it is a lot easier to work on company culture and DNA when that culture is being created than later when it has matured and solidified. Also, if these companies are successful and do reshape industries, their practices are likely to be copied and scaled. How? Usually via stock options or other share incentives transferred from the donor equity stake that are tied to specific outcomes, such as developing and implementing methodologies to measure carbon footprint or emissions’ reduction. We can also target gender goals, inclusion goals, and SME goals.

And what about the nudge? For example, publicizing the carbon footprint inside the company and potentially with clients can be the nudge part of the picture. Demonstrating that a new business model is not only profitable but also sustainable can be another one. And what are the results so far? There are grounds for optimism; while it is too early to tell early signs are positive.

Julius leads the Equity and Mezzanine Team at IDB Invest, which he joined in 2020.  He is responsible for developing and structuring the value

The Blended Finance team oversees the deployment of IDB Invest concessional funds towards highly additional and catalytic projects, where actual or