Women's History Month is a good time to highlight the strong growth that gender-focused investment is experiencing. While preserving financial criteria, this type of investment seeks to promote equal opportunities for women in the economic and business world.

This trend has become more meaningful than ever, as the progress on equality made in past years has stopped or even moved backwards in some emerging countries as a result of the pandemic and the economic crisis. There are some gaps to be closed in the region; for example, women have 40% fewer economic and business opportunities than men, according to data from the World Economic Forum. However, we are seeing some positive trends in the financial world that can be used to leverage progress.

That might be the reason for the strong development of the much-needed gender bonds, a type of social bond that seeks to finance specific women-led or -founded businesses, develop products and/or services for them or boost their leadership. 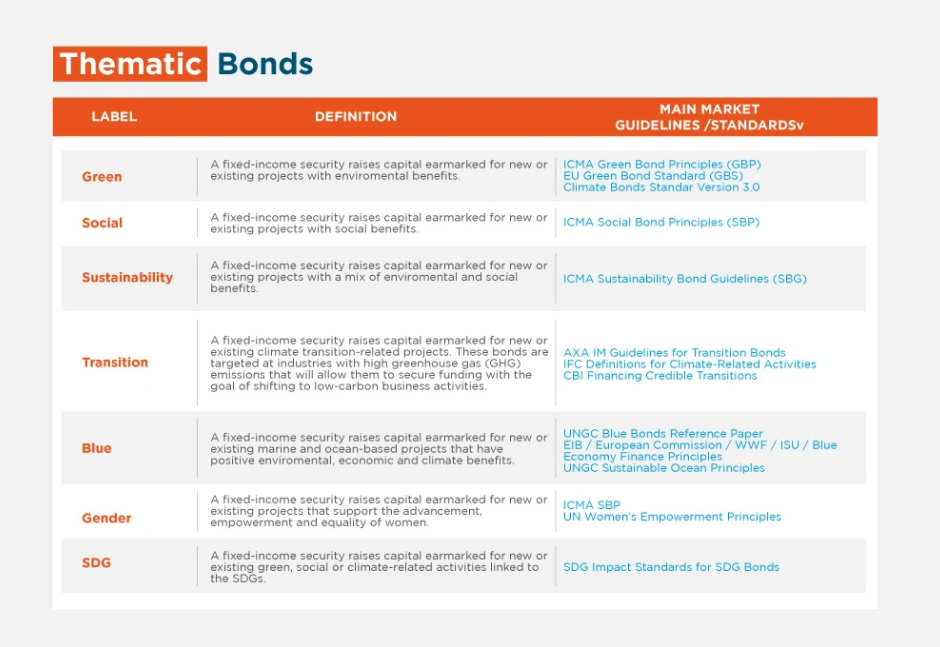 Banistmo, a subsidiary of the Bancolombia Group in Panama, was the first issuer of a gender bond in Latin America in 2019. Structured by IDB Invest, which also acquired the bond, the transaction raised $50 million to finance women-led SMEs. It was a success. Despite the pandemic that broke out months later, all the funds were invested in just two years.

That issue, at the time the eighth worldwide, has become a milestone, leading the way for the gender bond issues that followed in the region: Colombia (Davivienda, Banco W, Bancamía and Mibanco), Mexico (Fira, IDB Invest and Fonacot), Chile (Fondo Esperanza and Santander), Peru (Caja Arequipa) and Ecuador (Banco Pichincha). Latin America has become the leading region in gender bonds issuance, both by place of issue and issuing country, with a total of 14 deals and 12 issuers.

It was a successful transaction because, above all, it has changed the lives and perspectives of more than 300 women-led SMEs that received microcredits to keep the business afloat through tough times, as those experienced during the pandemic. Most of these SMEs (57%) are engaged in trade and services and have a significant impact on their environment—40% are located in rural areas and 60% in cities, according to data published by Banistmo.

This positive impact results from years of continuous work in women empowerment and financial inclusion. In fact, the funds raised through the bond expanded the scope of the Impulsa Program, launched in 2018 with the support of IDB Lab, the IDB Group's Innovation Lab, to promote access to financial and non-financial services by businesswomen and women entrepreneurs in Panama.

Meticulous preparatory work was also key to success. The issuance followed the guidelines of the Social Bond Principles agreed by the International Capital Markets Association (ICMA), got Vigeo Eiris’ second opinion, and proved that the bond framework was aligned to these principles and meets four UN Sustainable Development Goals (SDGs): Gender Equality (SDG 5), Decent Work and Economic Growth (SDG 8), Industry, Innovation and Infrastructure (SDG 9) and Reduced Inequalities (SDG 10). In other words, Banistmo's bond was based on the best market practices to boost investors’ thematic-bond credibility. When you do things right, they turn out right.

In a nutshell, Banistmo's transaction blazed a trail to guide other issuers, becoming a benchmark in Latin America. We can say without fear of contradiction that it has set an example for other regions, too. Until Banistmo, gender bonds had not been attractive for many private sector issuers in Australia, Canada, Singapore and Turkey

Gender bonds are a great financial alternative to empower women from an economic, business and social standpoint. Financial institutions and multilateral banks have been the main issuers of gender bonds to date. We can only hope that this trend will expand to other sectors, because gender equality is not a matter for just a few. It involves, affects and benefits us all.

(This text was originally published by Martes Financiero)

Aimee Sentmat is President of Banistmo, Member of the National Council for Gender Parity, Board member of SUMARSE and Aspen Institute Fellow.