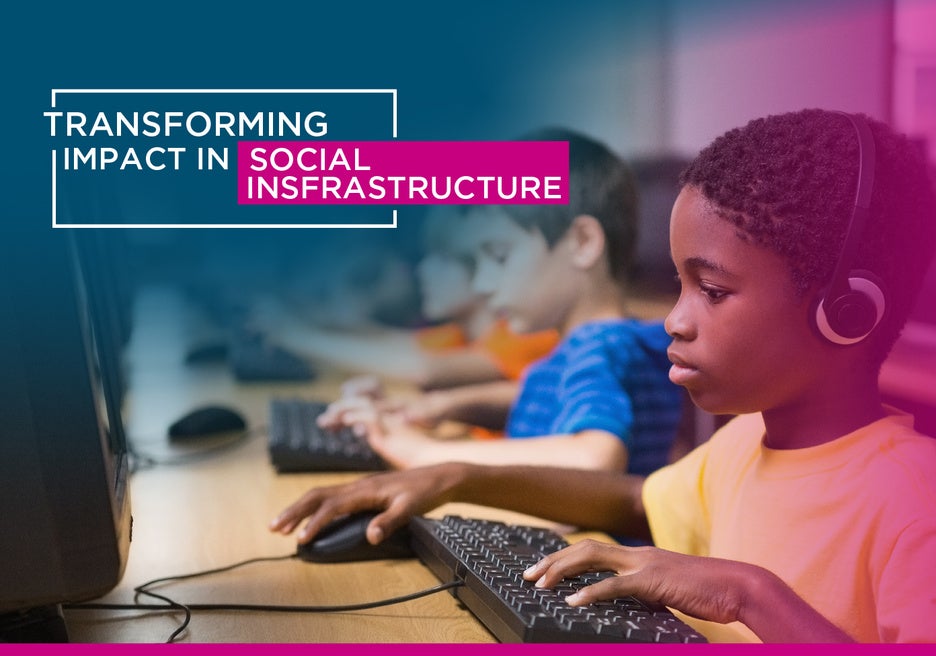 Discussions about investment in infrastructure as an engine for economies emerging from the crisis generated by COVID-19 are already a cliché. But there's not so much talk about a fundamental component of this investment: that directed to social infrastructure.

The pandemic has the social infrastructure in our countries creaking, since it often was not prioritized or properly maintained. For example, the lack of hospital infrastructure, adequate equipment and health professionals have been obvious. A recent IDB report shows that, on average, Latin America and the Caribbean (LAC) has 19.1 doctors and 28.7 nurses / midwives per 10,000 inhabitants, below the standard recommended by the World Health Organization.

The pandemic also revealed precariousness, lack of minimal building conditions and carelessness in the treatment of our elderly, who have been heavily affected, with massive infections and with the highest mortality rates from the new virus. Today in LAC there are approximately eight million older adults with functional dependence, representing 12% of the people over 60 years of age in the region. This situation could be aggravated in the event of outbreaks, and multiplication of infections, which prolongs this pandemic until a vaccine is obtained and our people can get access in large numbers.

Let's not forget the impacts on our educational centers, and the impossibility of responding to the changes and improved connectivity necessary to continue providing education at a distance. Many are currently closed until the necessary modifications, so that students can return and be able to implement the necessary protocols to minimize the risk of contagion.

According to an IDB report, only 64% of LAC students have a computer at home for school work. The gap in access particularly hurts those students of lower socioeconomic status. On average, 94% of students in the first income quintile, but only 29% of the poorest quintile, have access to a computer. 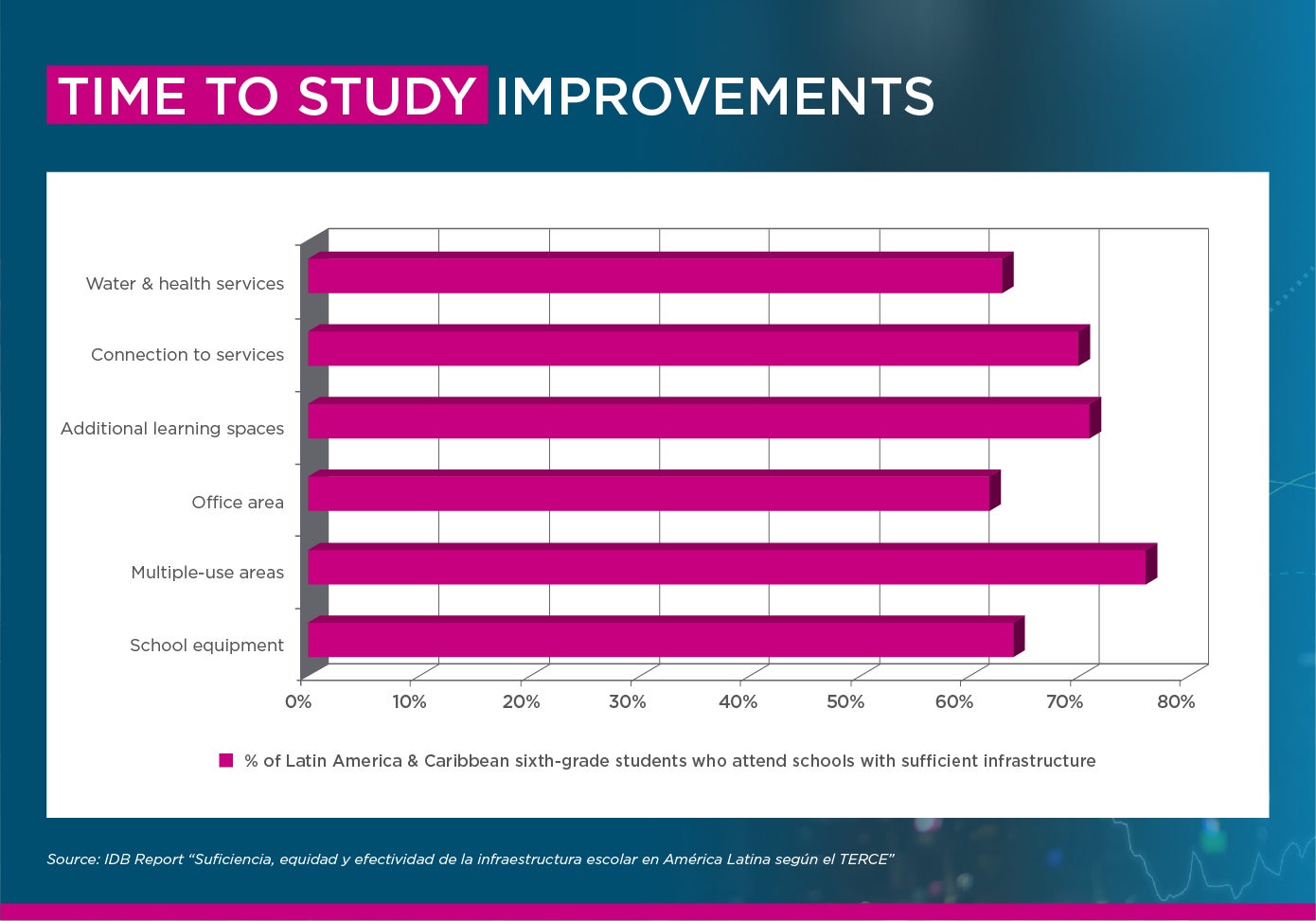 Faced with this picture, we must define what we can do from the private sector, multilaterals and governments. There's no quick fix. But public-private partnerships (PPP) could be an instrument to promote private investment, complementing investments with public money, to accelerate a change in our social infrastructure with a multiplier effect on the economy, including the necessary incentives to adequately maintain assets and / or provide some support services.

The IDB Group, for example, defined at the beginning of the pandemic that the private and public sectors are among its support priorities. IDB Invest, a member of the group, in March made the first disbursement related to a loan of $25 million for the construction, operation, maintenance and equipment of 23 schools, 9 technological centers and 10 sports centers in Uruguay, all of them public, under a PPP arrangement.

Such examples and the lessons learned from the experiences that some countries in the region have initiated could be used, with a strong contribution by multilaterals, to help define a plan for the construction and operation of hospitals. Financing structures can be developed for new hospital programs that address the risks that the pandemic has exposed, and at the same time take into consideration the great fiscal effort that the current programs developed this year already represent for public administrations.

On the other hand, agencies could commit financing to the PPP program for new hospitals via the ongoing programs of public administrations, which have already been making a significant fiscal effort during 2020.

The same could be done with educational infrastructure, at all levels, including, for example, innovative assessments in terms of risks, as well as the conditions of sustainability and connectivity that the world is demanding today. All this, without forgetting a responsibility for the maintenance of the infrastructure, which plays a key role in academic results and in the well-being of students. We could also encourage the development of housing for medium and low-income populations through PPP that complement other official plans with public money.

And why not replicate the PPP model in a more revolutionary way, taking it to the construction (including maintenance) of nursing homes or places of care for the elderly where minimum quality provisions of infrastructure are established, where our elders live and can be cared for adequately. Who will dare to launch the first program for our seniors?