Inclusive Growth for all, Including Diverse Populations

Inclusive growth in Latin America and the Caribbean (LAC) can never be achieved unless every citizen of the region is involved regardless of their ethnic background, social status, sexual identity or preference or abilities

You may be surprised to learn that a quarter of LAC’s population has African descent. These are 150 million people disproportionately affected by unemployment, with rates more than twice as high as for whites and mestizos in much of the region. Throughout, African descendants with university degrees are confronted with glass ceilings that slow their career development.

Indigenous and Traditional Peoples face a similar set of problems. This is a group with between 28 and 34 million people, still lacking access to high-paid, formal-sector quality jobs and management positions. In Ecuador and Guatemala, if a person is indigenous the probability that this person works in the informal sector increases by 12% and 8%, respectively, regardless of educational level.

In countries with large urban indigenous populations (Peru, Ecuador, Bolivia and Mexico) the percentage of indigenous people occupying high-skill or stable jobs is two to three times smaller than that for non-indigenous people. 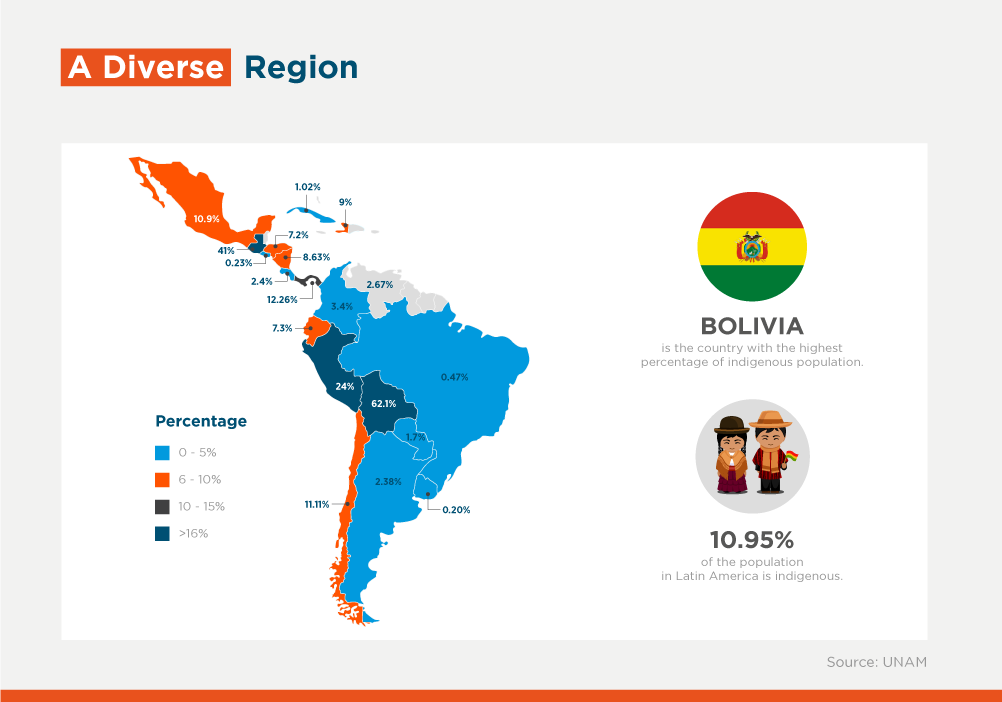 Lesbian, gay, bisexual, transgender ad binary people and other sexual and gender minorities – traditionally grouped as “LGBTQ+” – are self-reported at between 2.4% and 7% of the population in the region. Transgender women in LAC are given few opportunities to engage in formal employment, and the collective faces discrimination in multiple walks of life.

Then there’s women. We can hardly be described as a minority, since we are actually a slight majority of the region’s population – and of that of any part of the world –but gender discrimination is one of the oldest and most entrenched forms of discrimination. Female labor force participation in the region continues to lag men’s, at 56.3% vs 78.4%, and women systematically make less money than men across all industries.

According to the 2021 World Economic Forum Global Gender Gap Report the COVID-19 pandemic increased the gender gap by a generation - from 99 years to 136 years. Up to 73% of women entrepreneurs in LAC report being financially unserved or underserved, according to an IDB Group study conducted in 2019, and women currently occupy only 8.5% of board positions and 4.2% of chairman and executive director (CEOs) positions in the region.

These are well-known facts that must lead to reflection, yes, but also to action. Emerging from the pandemic and the pandemic-induced economic crisis in a global scenario of higher commodity and food prices, LAC – a large commodity and food exporter – has a unique opportunity to leverage its advantages to create long-lasting economic prosperity and development.

In the past, similar opportunities have been missed because of a lack of inclusiveness and commitment towards the region’s forgotten peoples. Let’s not miss the opportunity this time.