Matilda J. Gage was a women’s rights activist from the US. The campaign named after her, #NoMoreMatildas, seeks to give visibility to those female scientists that history pushed into the background, looking to encourage women to take on science-related studies.
Gema Sacristán
FEBRUARY 11 2021

Nobody knows for sure but, in the light of facts and data, of the difficulties women pursuing technical careers have even today, of the reduced number of female scientists – fewer than 30% – worldwide and the small number of women awarded a Nobel Prize in any science-related disciplines – only 23 or 3% of the total awardees – it is highly probable that our female Einstein would have had a complete different life story.

Can you imagine humanity missing all his findings because of it? The theory of relativity, his insights on the universe, predictions on black holes, works that set the bases for later statistical physics and quantum mechanics… Everything male-Einstein contributed would not exist today. Let’s take a moment to reflect on all this as we approach the International Day of Women and Girls in Science.

Have you heard of the Matilda effect? Check out this video if you haven’t. Matilda J. Gage was a women’s rights activist from the US, and the campaign named after her, #NoMoreMatildas, seeks to give visibility to those female scientists that history pushed into the background, thus contributing to eliminate gender stereotypes that are still preventing women from progressing in science, in the STEM disciplines (Science, Technology, Engineering and Mathematics).

If we could only place female scientists back into text books, we would be weakening a factor that discourages girls from showing any interest in science: the lack of inspiring female role models. But this is not the only obstacle to surmount – as we will see later – if we want to change a reality that, albeit improved, still leaves a lot to be desired. Let’s see some figures.

Women amount to a mere 35% of the amount of students registered in STEM disciplines, according to Unesco’s report Cracking the Code: girls' and women's education in science, technology, engineering and mathematics (STEM). The presence of female students is especially low in courses on information and communication technology (ICT, 3% of the registrants); natural science, mathematics and statistics (5%); and engineering, manufacturing and construction (8%).

The situation is not different in Latin America and the Caribbean (LAC): the amount of female graduates from ICT disciplines falls somewhere between 13-14% (Chile and Brazil) and 49% (Peru) according to the report Women in Science, Technology, Engineering and Mathematics (STEM) in the LAC Region published by UN Women. The problem is that these studies record the largest professional shortage worldwide and are the ones we need the most to build our future – one that is clearly ever more digital. In view of the Fourth Industrial Revolution, the jobs of the future will require STEM skills and knowledge in such disciplines as artificial intelligence, robotics, nanotechnology, 3D printing, genetics or biotechnology, among others.

Which other barriers do we need to break through to grant female talent the same opportunities in science? There are economic, cultural, educational and social barriers. We need to rid of the old gender stereotypes still dwelling in our classrooms, the biases that still remain in books and educational material; we have to increase the number of female science teachers that could serve as role models for the girls, and to make society realize that it is wrong to see some professions as male-oriented.

The good news is that we are all becoming more aware of this and more public and private initiatives are coming to exist looking to close the gender gap in STEM disciplines. Within the public sector, it is necessary to embrace a more systematic approach to accomplish structural changes; we also have to launch activities at all levels of the education system, to deploy long-term nationwide strategies as well as more specific gender equality policies, and to strengthen the alignment between ministries and other key institutions.

In terms of private initiatives, there are some new interesting projects that focus on the gender dynamics in the classroom in order to break down the stereotypes and also connect girls with real-world women that can turn out to be inspiring role models. One example of this is Inspiring Girls International, which —with presence in several countries in LAC— seeks to raise girls’ self-esteem and professional aspirations as well as their work expectations. They are active in schools and companies, and work with female volunteers from various professional fields that help give visibility and inspire, tearing down sexist stereotypes that create so much confusion in children. 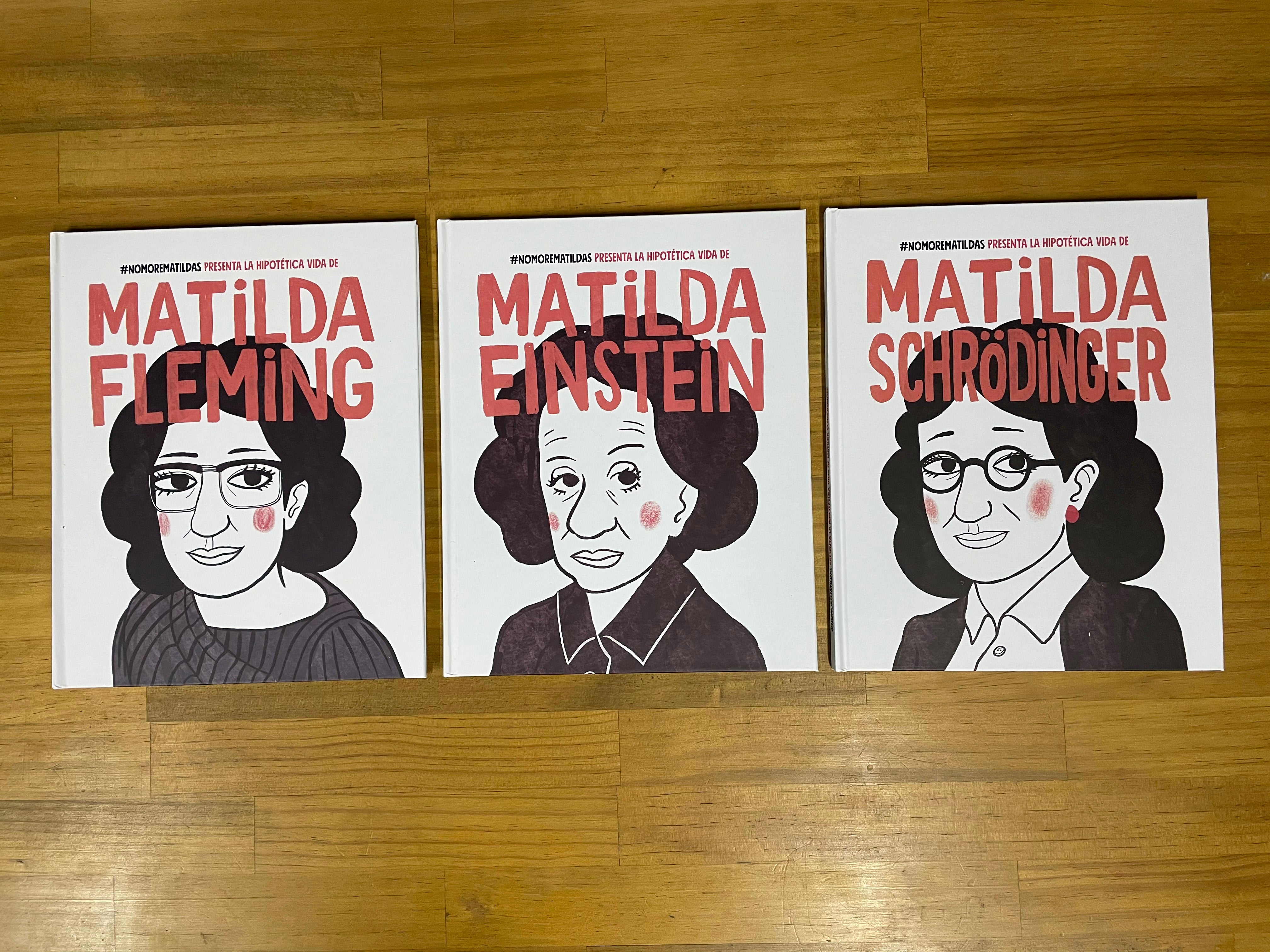 There are so many initiatives, and all so good, that it would be impossible to name them all. They are all welcome because talent is gender-neutral. We need more women dedicated to STEM work for humanitarian, scientific, economic and strategic reasons. From a human rights lens, everyone is the same, so we should all have equal opportunities, including to study and work in the field of our choice. In the scientific arena, women’s inclusion promotes excellence and encourages quality in STEM outcomes, as different viewpoints add creativity, reduce potential biases and bring about knowledge and more robust solutions.

In economic terms, a larger number of women in STEM disciplines come to solve the shortage of STEM professionals — consulting firm IDC estimates that in LAC only we fall short of half a million professionals — while reducing the gender-related salary gap and assuring a more diverse, talented workforce. And, last but not least, come the strategic reasons: our future is at stake, and having more women in science would help us build a future which is mostly defined by the STEM disciplines, which are critical to drive innovation and growth.

No science, no future. And we cannot have an inclusive, sustainable future based on only half of the population. I have no doubt. I support the #NoMoreMatildas campaign. Will you join me?