What kind of support from the public sector do Fintechs need?

Creating regulatory frameworks, opening doors to dialogue and a flexible attitude toward change are key factors for generating development in Fintechs for Latin America and the Caribbean.
EDUARDO MARQUES ALMEIDA
AUGUST 14 2020 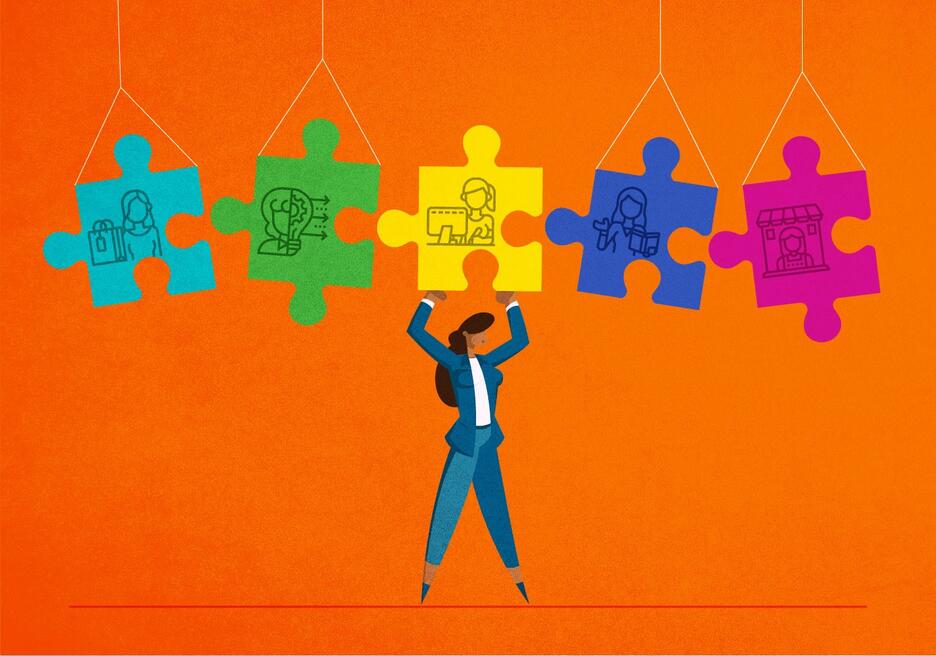 The Latin America and the Caribbean region has some 1,166 ventures linked to the financial technology sector (Fintech), according to a recent study by the IDB and Finnovista. This accounts for a 66% growth when compared to 2017. Of all these ventures, only one comes from Honduras. During the Fintech Congress organized by the IDB in Tegucigalpa in February this year, I had the opportunity to talk with those in charge: for six years, they’ve been trying to secure the legal and commercial viability of an app capable of sending remittances,  which  has been operating in Africa for some time. They still haven’t been successful.

The financial industry’s potential in Latin America and the Caribbean is extraordinary. We start with a region where 210 million people‒46% of the population‒do not have a bank account and where SMEs‒which represent 90% of companies‒find it difficult to access credit due to the lack of credit history and guarantees.

This situation of financial exclusion could change rapidly and radically with technological development and access to the Internet. At the same time, it could energize new digital ventures for the countries with a higher value added, as well as encourage new lines of business in traditional banking.

The opportunity of Latin Fintechs

But how can the development of a Fintech ecosystem in the region be supported? As in the case of the Honduran venture, the first challenges that Fintechs face are non-existent or inadequate regulatory frameworks, plus regulators’ lack of openness to dialogue and, above all, public sector’s rigidity and slowness in response to change, in contrast with the dynamism of these technological sectors.

According to the study by the IDB and Finnovista, 40% of Fintech companies report that there are no specific regulations in their country but such regulations are necessary; only 28% feels that current regulations are adequate for their business segment. In terms of perception regarding regulators’ openness to discussion, 56% say that it is week or non-existent, compared to 44% who recognize it as strong.

What is sure is that some countries where the Fintech phenomenon is more developed are already taking the first steps to support this process. Examples of this are the openness to public-private dialogue in Honduras, where the Central Bank has announced the creation of a Technological Innovation Panel, or new regulations like Mexico’s Fintech Law, the Draft Decree on Crowdfunding in Colombia or public consultations conducted by Brazil’s Central Bank.

The role of the multilaterals

Multilaterals have also joined this unstoppable process. The IDB, for instance, has provided technical assistance in the public policies and regulation areas in various countries; at the regional level, work has been done in the context of the Pacific Alliance. In addition, agreements have been reached like that signed by IDB Lab, the innovation laboratory of the IDB Group, and Singapore, a global leader in Fintech, to take advantage of the latter’s knowledge regarding issues of regulation and innovation in the financial sector.

Support and commitment will need to be provided by all in order to create robust functional ecosystems with flexible public policies. These ecosystems should provide a comprehensive view of the supply and demand for generating platforms, inputs and the development of capacities in the State, companies, academia and society.

It will not be a simple path, but development will come more rapidly if we manage to support our entrepreneurs. Connectivity, accessibility, paradigm change and a new mentality are some of the prescriptions for success that we heard at the Fintech Congress in Tegucigalpa. Let’s get ready and take full advantage of the Fintechs.■