Leaders from government, civil society and the private sector are gathered in Peru this week for the final days of the 20th session of the Conference of Parties (COP) to define the way forward on climate change. Bringing climate change to the world stage communicates the urgency of the issue. Many companies are already engaged, and some have even based their business models on green principles. Bicycles are one tool. Check out three rides for sustainability:
ADRIANA M. FERREIRA
DECEMBER 05 2014 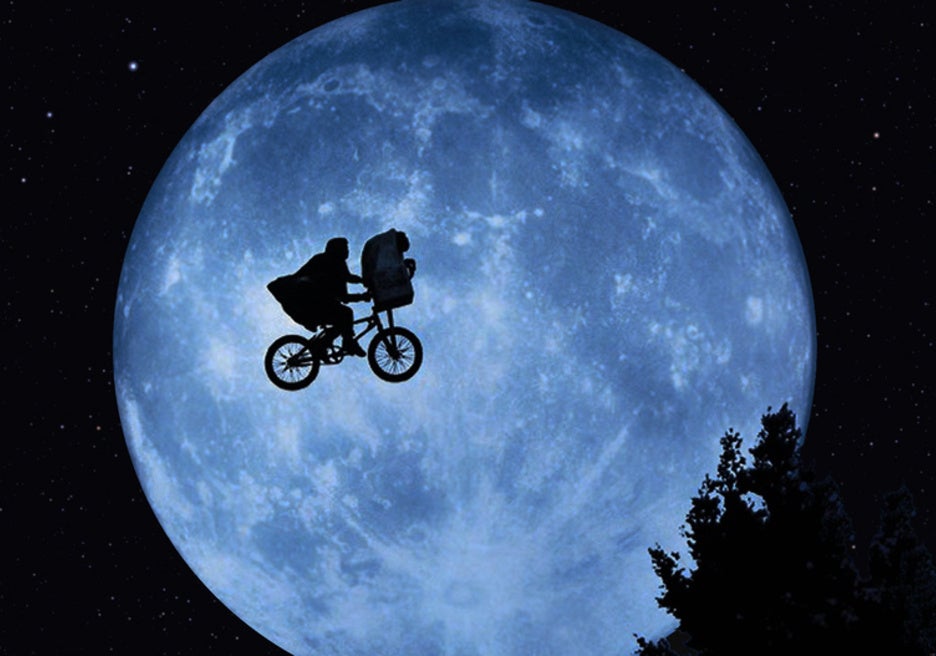 If some part of this blog’s title sounds familiar… well, it should be. An organization called Climate Ride has motivated bike riders to cycle routes of 300 miles throughout much of the United States. The goal? To raise awareness about clean energy, sustainability and climate change while inspiring thousands along the way. And they are not riding for change alone.

For families in Uganda´s rural areas, a lack of transportation means isolation from basic resources needed to survive. According to the Uganda National Household Survey (UNHS), 62% of Ugandan households spend about 30 minutes fetching water while 72% of those needing medical care must walk on average 18 km to reach a health center. In response, Bandha Bikes helps build and provide Ugandans with bamboo bicycles to improve their well-being and to access education and economic opportunities. And bandha (bamboo) scraps are transformed into jewelry by local women, creating sustainable products and promoting gender equality at the same time.

In southern Uruguay, Efecto Pedal is on a ride of its own. An itinerant bicycle powered cinema, the first of its kind anywhere in the world, tours around the country. The idea is simple yet groundbreaking: to travel promoting local cinema while spectators pedal bikes as the only energy source to power the films. In Santiago de Chile, it has impressed audiences with 22 bicycles on set and an arm pedal for those that cannot use their legs, together with an LED voltmeter that indicates the accumulated energy and warns the public to pedal faster. The sense of community fostered by such an experience has also brought together more than 10,000 people to see the Uruguayan film “Maracana.” This business model highlights what happens when a company is launched by identifying creative ways to reduce carbon footprints while promoting culture and a sustainable way of living.

Thanks to the work of non-profit organizations, governments and private companies, awareness about sustainable business and investments in clean energy are becoming mainstream. In this year's Climatescope, an IDB publication featured in a recent Sustainable Business blog post, both Uruguay and Uganda are ranked among the top ten developing countries in clean energy investments. Additionally, The Huffington Post announced the development of the first solar-powered bike path, which will turn roads into energy-harvesting surfaces, in the Netherlands.

The IDB Group’s private sector continues to seek opportunities for funding green growth in Latin America. A recent meeting held in Quito, Ecuador, gathered innovative companies in a forum about for energy efficiency. Vicunha Ecuador, one of the presenters at the event, highlighed the importance of constantly investing in clean technologies in order to remain competitive in business. At this week's UN Climate Change Conference 2014 in Lima, the challenge remains to bring green solutions to the region so that together, we can continue to pedal towards the finish line.