The base of the pyramid as we knew it ten years ago has changed tremendously. Latin America and the Caribbean’s economic growth between 2000 and 2010 benefited many in the region, from top to bottom. Millions of people emerged from poverty, and the segment of those living on $4-10 a day grew considerably. More than 400 million people in Latin America live at the base of the pyramid (BOP) today. They represent a $760 billion market annually. The Inter-American Development Bank's BASE III Forum will be this year's opportunity to discuss how to tap into this unexplored market and have an impact on low-income people's lives. It will take place in Mexico City on June 29-July 1.
ADMIN
MAY 12 2015 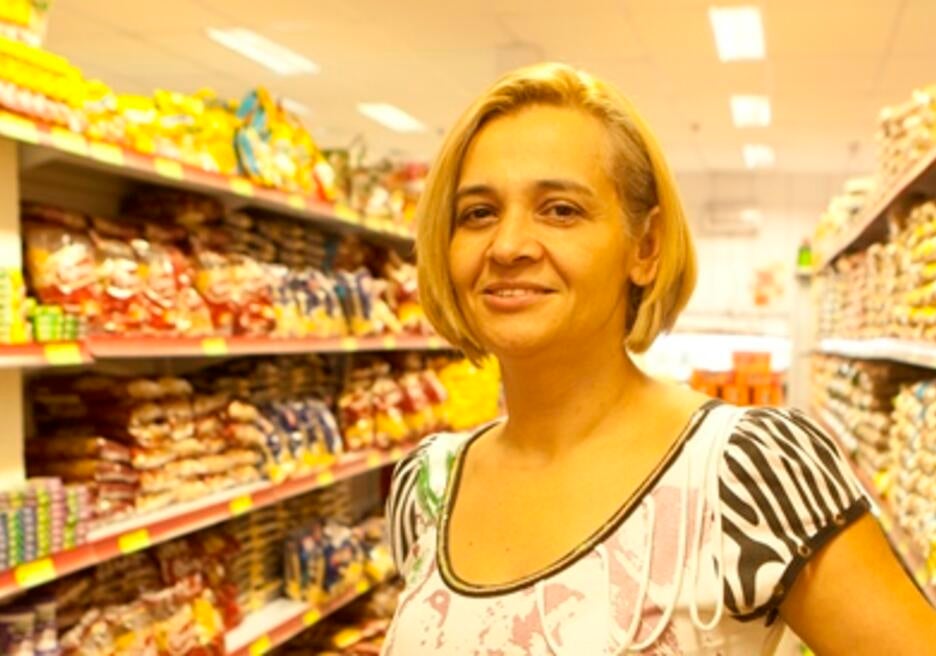 What does the base of the pyramid spend on?[/caption]

The majority of people who live the BOP in Latin America have seen their disposable incomes grow in the last decade. As a consequence, this segment is starting to spend in goods and services that were previously unattainable, like quality health. As their earnings increase, people at the BOP start to consider health a priority expense, opening the door to businesses interested in serving this market. If your company wants to be at the forefront in the health sector, consider these three business insights that will help you better understand the base of the pyramid:

These are only a few of the many business insights and ideas that can help business better understand the BOP market and the consumers in this segment in the health sector. During the BASE III Forum companies, entrepreneurs and practitioners will share how they have accomplished financial and social returns serving the BOP. Don’t miss it!