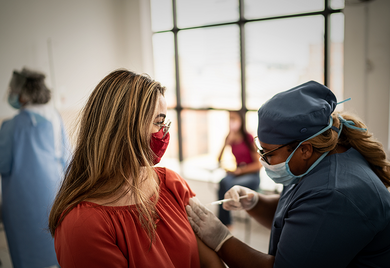 The Private Sector: a Key Player in the Acceleration of the COVID-19 Vaccine Rollout

The global COVID-19 vaccination campaign will be the largest in history and the delivery of vaccines brings major challenges of scale and speed. Here’s three ways in which the private sector in Latin America and the Caribbean has a strategic role to play in that process. 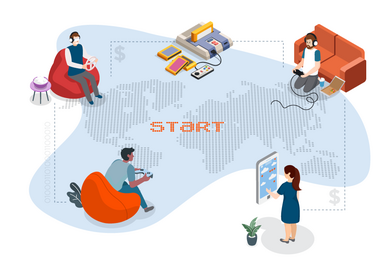 Below are three IDB's blog entries about video games and public transport in Latin America and the Caribbean as well as the vaccination pace in the region. 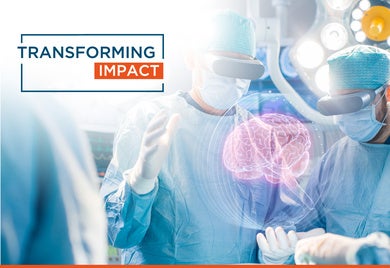 Social Distancing Is Here to Stay, So The Time Has Come for Telemedicine

Telemedicine has many advantages over face-to-face appointments, especially in a scenario of social distancing. The region should aim to follow this path; yet, there are still many bumps in the road that must be overcome. 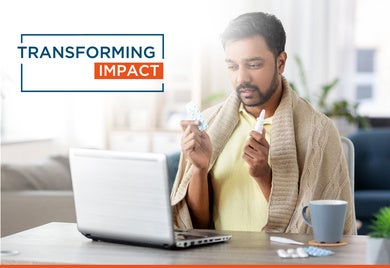 The efficiency of epharmacies in delivering low-cost pharmaceuticals, combined with the increasing penetration of e-commerce, is driving the segment's growth amid the pandemic. Its advantages over physical pharmacies are abundant. 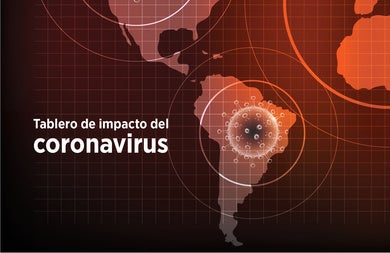 The base of the pyramid as we knew it ten years ago has changed tremendously. Latin America and the Caribbean’s economic growth between 2000 and 2010 benefited many in the region, from top to bottom. Millions of people emerged from poverty, and the segment of those living on $4-10 a day grew considerably. More than 400 million people in Latin America live at the base of the pyramid (BOP) today. They represent a $760 billion market annually. The Inter-American Development Bank's BASE III Forum will be this year's opportunity to discuss how to tap into this unexplored market and have an impact on low-income people's lives. It will take place in Mexico City on June 29-July 1.