What is the Value of Nature?

&nbsp; An apple at a supermarket: $0.50. 1,000 gallons of tap water in New York City: $4.95. Annual value of pollination to agriculture: $200 billion. Cost savings from good land management in New York City's watershed: $8 billion. Total value of benefits from nature: priceless? Robert Costanza, a leading environmental economist, just published the article: "Changes in the Global Value of Ecosystem Services," where he estimated the total value of these benefits at $145 trillion per year. That’s about twice as much as the total output of the global economy. Some of the value that nature provides has an obvious cost. Other values don't directly affect your wallet and are less visible. But just because we don't pay for some of nature's benefits doesn't mean they have less value.
DUNCAN GROMKO
JUNE 04 2015 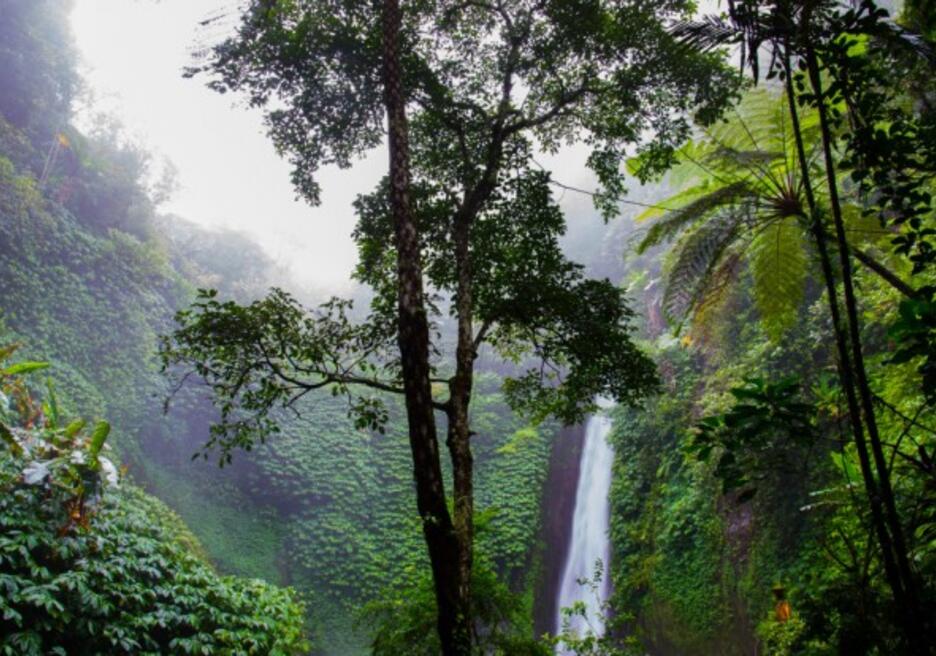 Ecosystem services – supply of clean and air, temperature regulation, food production, etc. – are the many ways that nature benefits people.  Environmental economics is a growing field that, in part, tries to put a price tag on ecosystem services. The hope is that policy-makers and businesses will be more likely to preserve nature if they understand its value.

This isn't the first time that Costanza has estimated the global value of nature; in 1997 he estimated ecosystem services to be worth $33 trillion per year. Why the big increase? Costanza uses data from other studies to estimate values for ecosystems. For a simplified example, Costanza takes a weighted average of all the studies that have tried to value coral reefs to estimate a dollar per hectare average. That average is then multiplied by the number of hectares worldwide that have coral reefs. Costanza’s global estimate is going up mostly because other studies are assigning higher values to ecosystem services. As we better understand how we benefit from ecosystem services, it's no surprise that its value would go up.

Unfortunately, ecosystems are declining globally, reducing the supply of ecosystem services. For instance, between 2000 and 2010, more than 240,000 square kilometers of the Amazon rainforest were deforested – an area almost as large as the United Kingdom. In addition to other important ecosystem services, forests play an important role in climate change regulation. As trees grow, they take in carbon dioxide and store it as biomass and when they are burnt or cut down to make way for agriculture, that carbon dioxide is released into the atmosphere, contributing to climate change.

In Latin America and the Caribbean, about two-thirds of greenhouse gas emissions are related to forestry and agriculture. Costanza's study found that losses like deforestation in the Amazon have led to decline of between $4.3-20.2 trillion per year in ecosystem services.

A key takeaway from the article is: “A better understanding of the role of ecosystem services emphasizes our natural assets as critical components of inclusive wealth, well-being, and sustainability.” Environmental campaigns sometimes focus on iconic species (like the polar bear, orangutan, or jaguar) and attempt to pull at the public’s heart strings. Costanza and other proponents of putting a value on nature are shifting the conversation to point out that there are actually selfish reasons why people should care about nature.

Businesses are one of the groups that are increasingly looking for ways to invest in the environment in order to help themselves. Dow Chemical, for instance, is working with The Nature Conservancy to see how they can profit from investments in wetlands around their Freeport, Texas plant. Such investments would also benefit other groups that depend on those ecosystem services.

The IDB is also helping its clients to recognize how they can invest in nature for selfish reasons. We offer companies Ecosystem Services Appraisals supported by the IDB's Biodiversity and Ecosystem Services Program, which assess a company's dependencies on the environment and explore solutions for increasing ecosystem services that benefit the company.

Costanza’s efforts are not immune from criticism, but nonetheless, they provide an important framework for changing the conversation about the relationship between people, businesses, and nature. Why not take a look at the price tag before we close the deal on the environment?