Patricia Yañez-Pagans is a Lead Economist in the Development Effectiveness Division (DVF) of IDB Invest, where she oversees the ex-post evaluation of projects and the knowledge and impact evaluation’s agenda. Before joining IDB Invest, she worked as an Economist in the Office of Strategic Planning and Development Effectiveness of the Inter-American Development Bank (IDB) and was Professor of Economics at the Universidad Católica Bolivia. She has also worked as a consultant on evaluation topics for different institutions, including UNICEF and UDAPE of the Bolivian Ministry of Development Planning, the IDB Research Department and the University of Wisconsin-Madison. Patricia holds a Ph.D. in Applied Economics from the University of Wisconsin-Madison, a Master’s in Applied Economics from Pompeu Fabra University, and a Master's in Social Policy and Development from the London School of Economics. 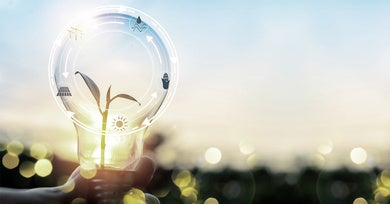 How to Promote Energy Efficiency in the Private Sector 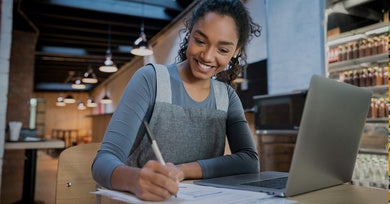 Uncovering the Hidden Cost of Gender Biases in Lending to Women

Unconscious or not, gender biases leave millions of women on the sidelines of financial inclusion, and millions of dollars in foregone profits for banks on the table. Reducing gender bias in lending is key as the pandemic recedes, so that women-led businesses help to propel the recovery. 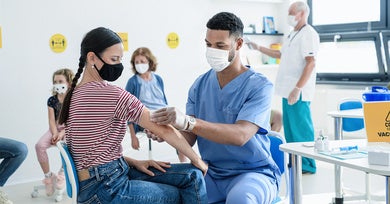 How Has Access to Credit Been Affected by the Pandemic in Latin America and the Caribbean?

How has the COVID-19 pandemic reshaped financial markets in LAC? A new “credit” section in the IDB and IDB Invest Coronavirus Impact Dashboard offers some answers 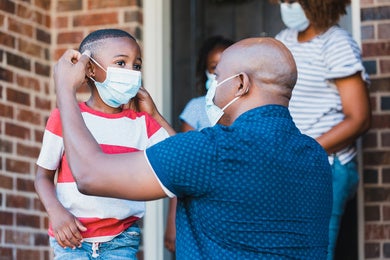 New Data Shows the Impacts of the Pandemic on Caribbean Businesses

The Caribbean region has been hit particularly hard by the pandemic, with a deeper economic contraction than Latin America as a whole. The impact has been worse for women-owned/led firms and smaller firms, and supply chain disruptions have significantly affected firm performance. 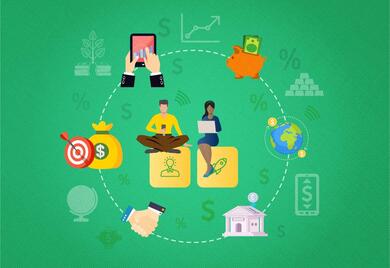 Waze helps us navigate traffic and save precious time. In partnership with the IDB Group, it’s also helping to measure the impact of transport projects and solve related challenges in Latin America and the Caribbean. 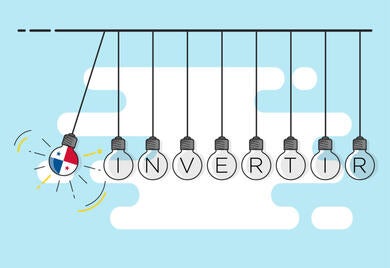 Unleashing certainty: The catalytic effects of the Panama Canal expansion

Over two years ago citizens of the United Kingdom voted to leave the European Union, a decision which has been playing out on the global stage ever since . While the Brexit referendum unleashed a wave of uncertainty that seems to be growing as negotiations continue, other public votes such as the referendum to expand the Panama Canal, have had the opposite effect.