Surprising ways that biodiversity is linked to sustainable development

On the International Day for Biological Diversity, it’s a good time to reflect on the ways that biodiversity contributes to sustainable development. In an age of smartphones and super computers, it’s easy to overlook how dependent we are on the simple technologies of nature.
DUNCAN GROMKO
MAY 21 2015 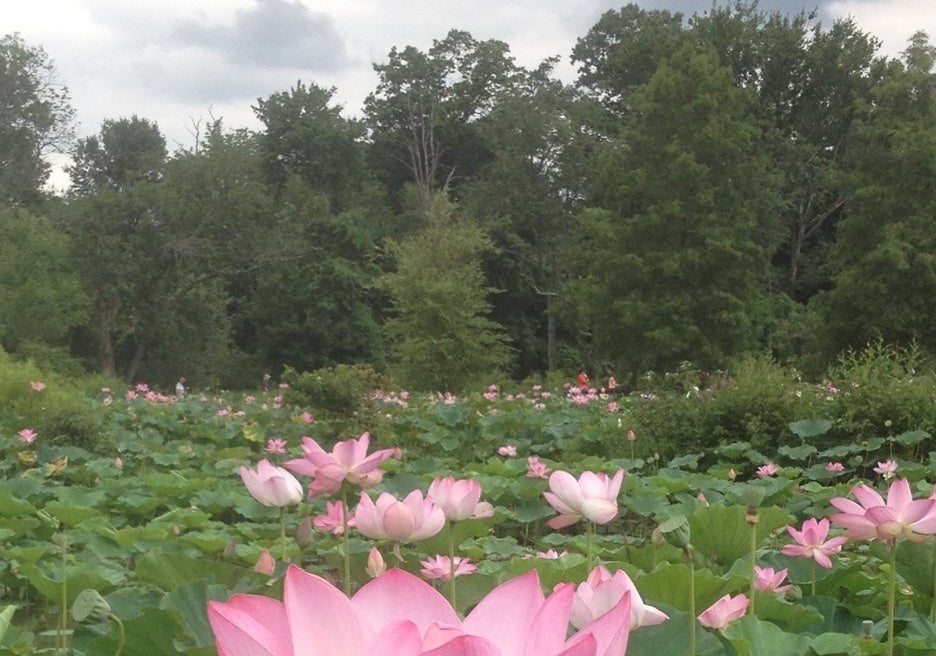 Traditional societies have long used wild plants and herbs for medical purposes. Willow bark and other plants were often used to treat fever, pain, and fatigue - even as long ago as the second millennium BC in Egyptian societies. In the 18th and 19th centuries, scientists found that salicin was the active medical ingredient in bark and began to isolate different forms of salicylate medicines. As understanding of organic chemistry improved, the pharmaceutical company Bayer was able to produce a synthetic form of salicin: acetylsalicylic acid, which was eventually dubbed Aspirin.

Today, 25-50% of the pharmaceutical sector’s revenue - $650 billion per year – is derived from wild resources such as willow bark. Quinine, the first effective malaria treatment, comes from the cinchona tree in the Andes. Digitalis, an important heart medicine, was first used by drying and crushing the leaves of the foxglove plant. Pain killers, cancer drugs, diabetes treatments, and many more were derived from wild species.

Agriculture is another sector where the benefits of biodiversity are easy to see. The top 10 seed companies – which rely on genetic diversity – had combined seed sales of more than $15 billion in 2006. Fisheries account for at least 15% of animal protein consumed by people. And perhaps most surprising is the role that bees and other insects play in making agriculture productive. About 9.5% of global food production – 153 billion Euros in 2005 – is pollinated by insects.

And when we’re not using biodiversity directly, we’re copying or imitating it. Velcro was invented in 1941 after Swiss engineer George de Mestral replicated burr needles stuck in his dog’s fur. Boats copy the microscopic patterns of sharkskin to improve hydrodynamics and speed. Trains mimic features from birds’ beaks to increase speed and reduce noise pollution. Wind turbine designs have borrowed from whale fins. And the designer of a shopping center in Zimbabwe used a termite den as a model in order to naturally regulate temperature.

What I’ve described here is just the tip of the iceberg. Biodiversity affects people and businesses in a myriad of ways. Forests trap carbon dioxide and affect water and precipitation cycles. Mangroves and coral reefs reduce storm damage and provide habitat for commercial fisheries. Wetlands act as a filter to improve water quality. The annual value of all these services is estimated at $145 trillion.

The problem is most of these services are public goods – there is no market for individuals to buy clean air, for example. Without a price there is less incentive to protect the biodiversity that provides them.

It’s clear that biodiversity is not just something for scientists to study, but a critical foundation for healthy lives and businesses.