Digitalization at the forefront of agricultural
development

Producepay’s founder, Pablo Borquez Schwarzbeck, had first-hand knowledge of the obstacles produce growers face way before he founded his agtech platform while pursuing an MBA degree at Cornell.

Not only has his family been farming in Mexico for four generations; he also
worked with growers who found it impossible to gain access to the kind of
financial solutions that grain farmers and cattle ranchers have enjoyed for
ages. Since fruits and vegeta
bles are highly perishable and it’s hard to get
reference prices, banks typically are reluctant to recognize such crops as
collateral, which limits farmers’ ability to use credit to run and expand their
businesses.

Borquez’s startup sought to solve that s
pecific financing problem as well as
to address the lack of up
-
to
-
date, standardized data on produce prices. In
the absence of such information, even the most willing lender would have
difficulties determining how much money to advance to a borrower.

As
if those two hurdles weren’t high enough, Producepay set its sights on a
third and even loftier one: creating a digital marketplace for produce
growers from around the world to access the enormous market for fresh
fruits and vegetables in the United States. 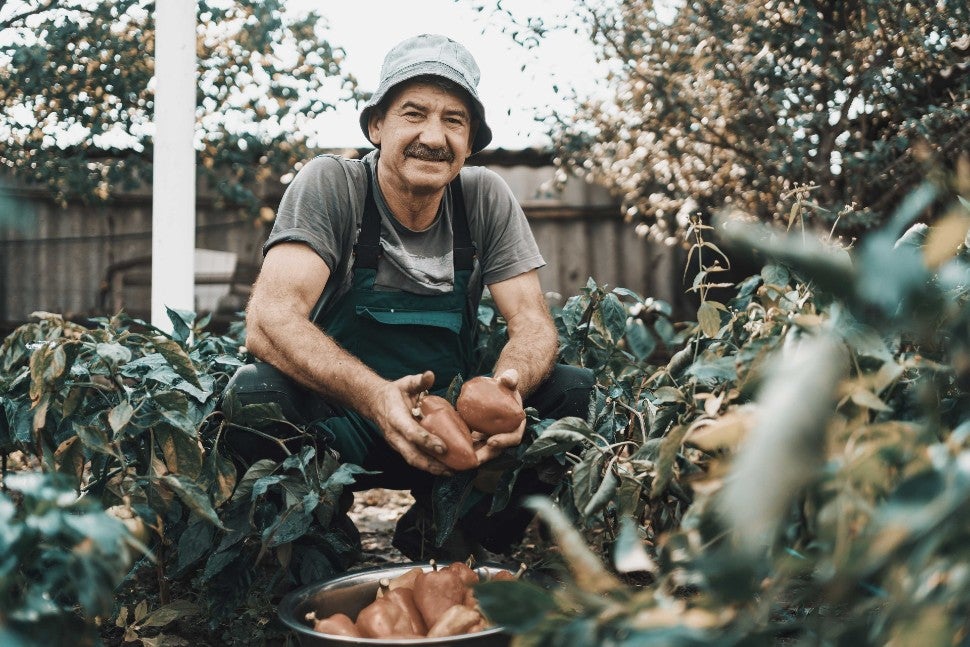 In the seven years since the company was started, Producepay has made great strides. So far it has supplied more than $3 billion in financing to clients in eight countries. It has also developed daily market reports on a range of highly demanded fresh fruits and vegetables. And it is striving to“digitize” the produce trade, connecting growers with distributors and retailers via its agtech platform.

As part of its expansion plans, Producepay decided to hire more people for its sales and marketing teams in the regions where it operates. To that end, in 2021 it raised $43 million from venture capitalists, including $6 million from IDB Invest.

“With our support, Producepay will develop strong social and environmental safeguards plus a sustainability strategy for its operations as well as make improvements to its corporate governance, building on itsreputation as a trusted partner for all participants in the produce value chain,” said IDB project team leader Carlos Narvaez.

“Producepay offers the opportunity to learn about a
transparent business model that generates value for
producers.
This project means a paradigm shift where innovation
and tech
nology provide a new way of doing things in a market that is traditionally archaic and opaque.”

Back to report    Next story