The private sector and trade: ensuring hardware and software compatibility

Like a computer, hardware and software must be compatible. The absence of one or the lack of coordination among the two can leave the whole system inoperable. When it comes to trade, Latin America and the Caribbean (LAC) is making gains in “software” in the form of free trade agreements (FTAs), trade finance and customs modernization, yet more is needed to bolster integration “hardware” – infrastructure and logistics, such as roads, rails, ports, airports and broadband connections.
HANS SCHULZ
AUGUST 01 2013 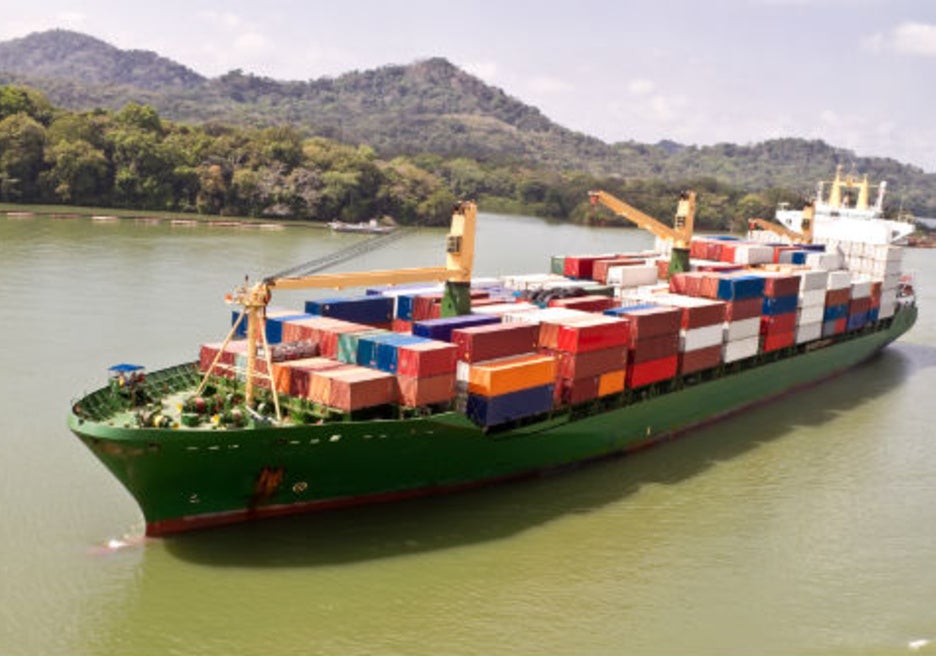 In terms of software, FTAs involving one or more LAC countries grew from 12 in 2000 to 60 by 2012. Trade finance networks and products, such as the IDB's Trade Finance Facilitation Program, ensure reliable lines of credit for importers and exporters during market downturns and upturns. And online single windows, like the ones supported by IDB's Trade and Integration Department, provide flexible and fast solutions to centralize and disseminate trade policy and market information to facilitate flows. Correlated with these strides, LAC’s exports to the world have tripled since 2000, while average tariffs in the region fell from 45% in 1985 to 9.6% in 2012.

To reach LAC’s full trade potential, the private sector can play a significant role to ensure that the hardware keeps up with the software. The private sector can be part of the solution as well as a beneficiary – enjoying a well-functioning business environment and value chains supported by modern infrastructure and logistics.

Infrastructure is key. Whereas experts say investments of 4-6% of GDP are needed over the next 20 years, with an additional 1% of GDP for maintenance, LAC currently spends approximately 2% of GDP on infrastructure. For every $1 invested in infrastructure, the region can expect to generate $1.70 in increased economic activity – a 70% return.

A recent IDB study revealed that logistic costs remain high - 18-35% of product value and up to 40% for SMEs. This is compared to 8% in OECD countries.  The region also spends half as much as OECD countries on information and communication technologies, as a percent of GDP.

Moving forward, more  is needed not just in terms of the volume invested, but also in the quality of project design and coordination between software and hardware.

While the focus has traditionally been on the public sector to remedy bottlenecks, I hope more private players can be brought to the table as well, through PPPs, direct investments and market leadership. A recently highlighted PPP to strengthen a road system in Peru is one of many examples.

I have witnessed firsthand the private sector's catalytic ability to attract new capital and execute both large- and small-scale projects. It also can have an influential ripple effect, financing research and innovation, sharing knowledge and modernizing the ecosystem.

To complement this, policymakers can continue to create and enforce the regulations and agreements that facilitate efficient and effective trade.  And MDBs, such as the IDB, can further bridge gaps, supporting both governments and companies to develop both the software and hardware. This will allow us to further trade and connect value chains in a way that maximizes developmental impact and sustainable economic growth.