Ports vulnerable to climate change but not to inaction

By Joana Pascual On October 23rd 2015, Hurricane Patricia became the most powerful tropical cyclone ever measured in the Western Hemisphere. Maximum winds reached an unprecedented 200 miles per hour.  Early that morning, this Category 5 hurricane was heading towards the Port of Manzanillo in Colima, Mexico. Luckily, the hurricane degraded quickly, and the port experienced no major damage.
AUTOR INVITADO
DECEMBER 03 2015 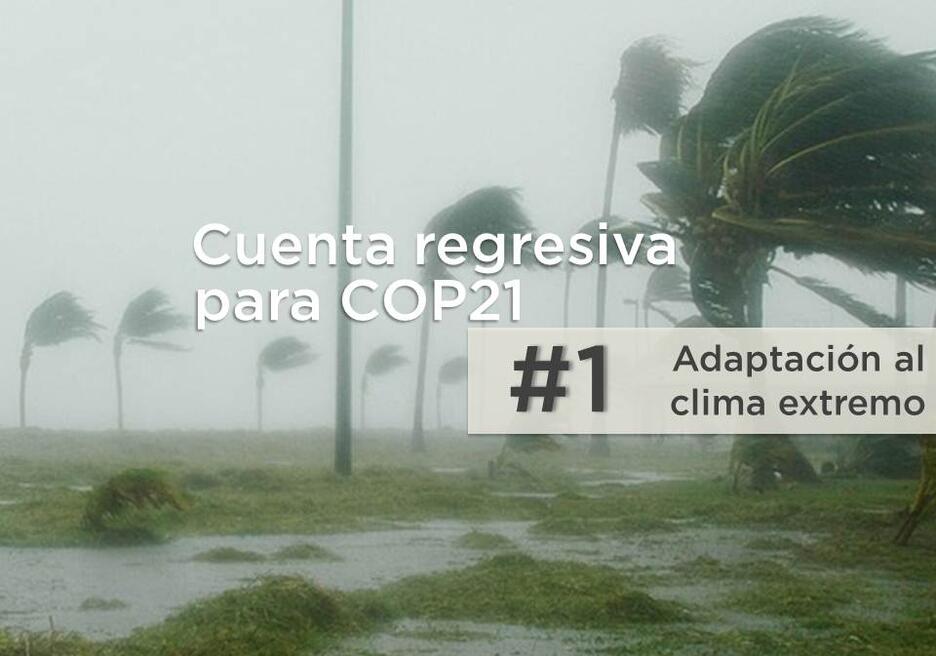 However, this exposed once again ports’ vulnerability to major and recurrent climatic events. Located on the coast, ports are susceptible to rising sea levels, changes in storminess and waves. Climate-related factors coupled with increases in temperature and changes in precipitation can damage port infrastructure and equipment, reduce operational capacity, compromise pollution control equipment and pose challenges for health and safety. Wider impacts of climate change on the global economy could affect overall trade and port revenues.

In this context, the development of climate change risk assessments and adaptation plans is a priority for ports themselves and for the countries they serve. Ports play a critical role in the globalized, highly interconnected economy. Ports are centers for national and international commerce, provide suitable environments for trading and support business growth. Climate change risk assessments and adaptation plans allow planners to identify possible climate risks and safeguard ports against those risks.

The Port of Manzanillo in the State of Colima is internationally renowned as one of the main containerized cargo ports globally with 47 percent of the country’s containerized cargo. Moreover, it is a key center for regional trade between Asia and Latin America. Manzanillo has commercial ties with 14 countries in the world. What happens in Manzanillo from a climate standpoint can affect business in 17 Mexican states and greatly disrupt “business as usual” in Mexico. It is not surprising that this port has decided to pioneer the first-ever climate change adaptation study for a port in Latin America and the Caribbean.

In a nutshell, ports are, by their very nature, vulnerable to climate change. But vulnerability doesn’t call for inaction. It calls for an organized response that presents adaptation measures at different levels of a port community. Hurricane Patricia proved once again that more intensive and destructive weather patterns are on the horizon. And inaction is the one response we can’t afford to have.

Joana Pascual is a Private Finance Operations Specialist in the Infrastructure Division of the Structured and Corporate Finance Department.