The best of 2015: Surprising habits of productive women in the private sector

In Argentina, 61 percent of mothers work outside the home. In Chile, the US and Mexico, those numbers are 59 percent, 57 percent and 42 percent, respectively. Globally, that percentage is growing. As I prepare to join these women after the birth of my second child, I know I must find ways to be more productive and disciplined in my corporate environment. To tackle this, I spent my last weeks of maternity leave seeking the advice of the most highly productive women in the private sector I know. Their surprising answers on work-life balance, professional success and doing more with less offer tools for women, men and companies more broadly.
ADMIN
DECEMBER 23 2015 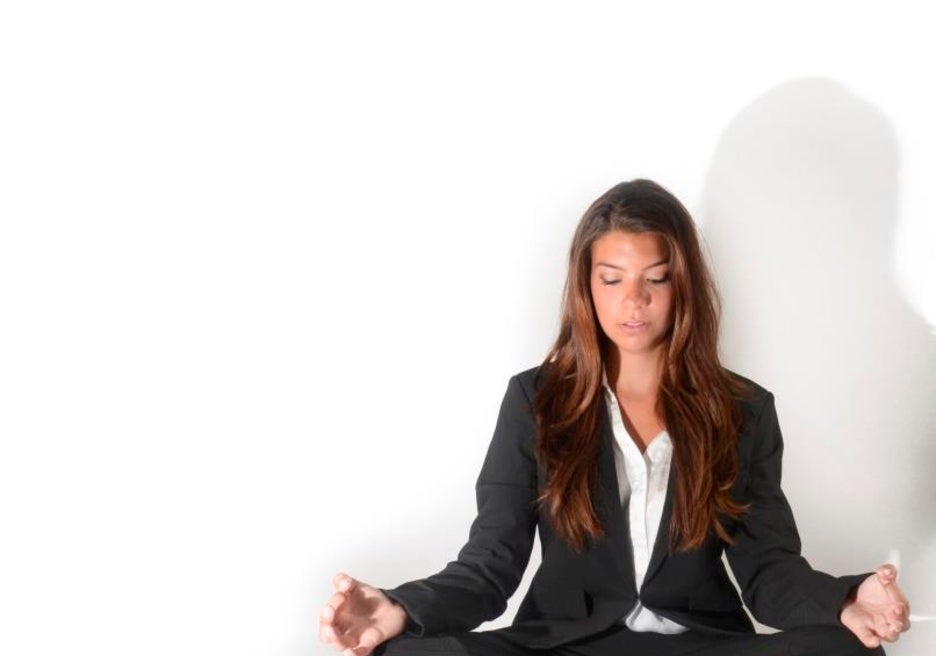 1. Apply the Pareto Principle: Vilfredo Pareto got his start observing that 20 percent of people own 80 percent of the land. Since then, the Pareto Principle has been applied to income distribution, software engineering and now productivity. The idea is that effort and results are not always linear, and that being busy does not mean being productive. With 20 percent of work yielding 80 percent of our outcomes, consider altering how you approach a task. For some, that means seeking help. For others, it means utilizing existing work or eliminating unnecessary aspects.

Another idea includes starting every day by prioritizing work as high-value and low-value. Focus on the high-value tasks, e.g. a difficult financial analysis, during the hours you have the most brain power. Low-value actions, e.g. booking a flight, can be saved for when you have the least. Investor and Founder of Barbara Corcoran, Inc., Barbara Corcoran, echoes this strategy, organizing her day based on task complexity.

2. Compartmentalize mindfully: There are two lessons here. First, success does not come from multitasking. The science? The human brain has a finite attention span. When the brain switches gears between activities, we expend our limited resources. The time lost shifting between tasks can add up to 40 percent of a person’s productive time. Instead success comes from compartmentalizing or “bunching.” Try dedicating 20 minutes to reading e-mails, then 40 minutes to writing a report. Fully engage until you finish.

Second, compartmentalizing reinforces mindfulness – the state of being completely present in each activity. Mindfulness improves attention and productivity. This can transcend the workplace. One woman said she never checks her e-mail in front of her kids. Being mindful (and productive) at work, she can then fully focus on family at home. Similarly, Padmasree Warrior, Chief Technology and Strategy Officer at Cisco Systems unplugs for a “digital detox” on Saturdays, which she likens to a “reboot for your brain and your soul,” making her “calmer when responding to e-mails later.”

3. Clear your head. Counter to the nonstop image I may have painted above, the goal is not to spend every moment busily producing a tangible outcome. One of the most productive women I interviewed recommended the app Headspace. This “gym membership for the mind” guides users in a meditation which is linked to improved relationships, creativity and stress management. By releasing serotonin during meditation, our brains make us feel happier, less stressed and more capable of tackling difficult assignments.

Meditation in the private sector started in the 1990s, with companies investing to control healthcare costs and improve bottom lines. And women leaders like Ariana Huffington from the Huffington Post and Janice Marturano, previously a VP at General Mills, are outspoken proponents of the self-awareness practice. Now the trend is slowly spreading to Latin America. A recent CNN Expansión Mexico article explored meditation as a means to boost employee efficiency and efficacy – common goals of anyone seeking work-life balance.

The research shows a more diverse work force strengthens business sustainability and profitability. Diversity is strengthened by more women in the workforce and in leadership.

It is a sign of societal progress that so many women have the option to identify simultaneously as mother and professional. As someone who enjoys both, I feel privileged to be a part of these first generations trying to embrace the two. However, being a woman simply isn’t enough. If we can all produce more high-quality work with our finite resources, we will further validate our license to operate.

High-performing, productive women in the workplace can also help tip the scales, encouraging decision-makers, policy frameworks and cultural norms to invest in us as well. As the numbers of working mothers rise in the region, the combination of efforts will hopefully level the gender playing field once and for all.