In her Oscar acceptance speech heard around the world, Patricia Arquette challenged people of color and the LGBT community to help fight for wage equality for women in the United States, the same way these women stood with them in their fights for equality. Ironically, Ms. Arquette was addressing the Oscars’ most homogenous group of attendees, and one that was not reflective of the movie industry’s diverse consumer base.
SANOLA DALEY
MARCH 06 2015 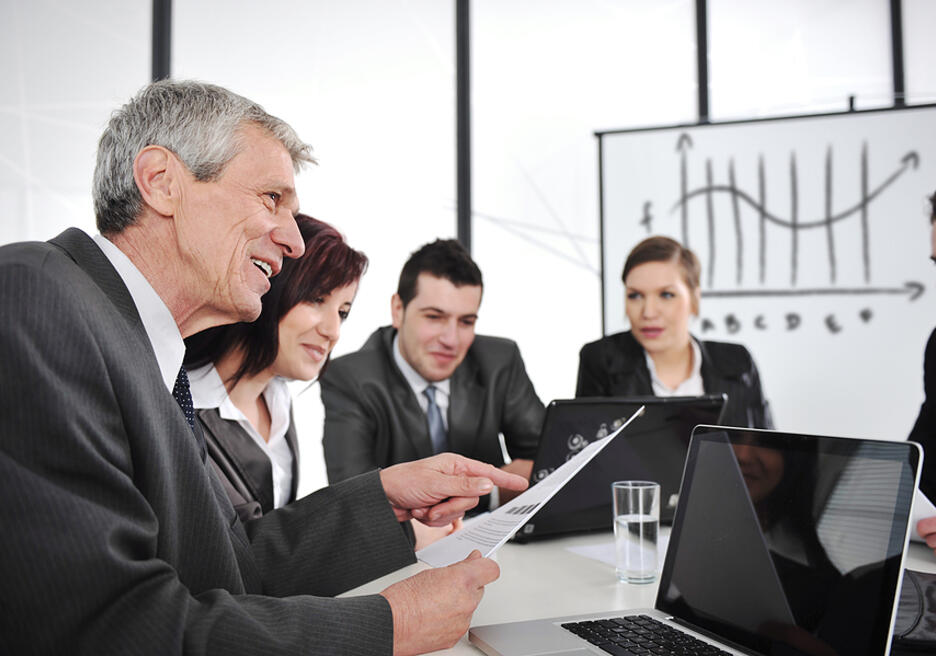 The gender pay gap is not just an issue in the United States, however, where women make, on average, 77 cents for every dollar that men earn for the same job. According to the World Economic Forum’s Global Gender Gap Index 2014, the United States ranks 65th of 142 countries surveyed on wage equality. The situation is much more dire in Latin America, however, where Mexico ranks 116th, Brazil 124th and Chile 128th.

In light of International Women’s Day on March 8, new reports continue to make the business case that increasing women’s economic participation – including closing the gender pay gap – is the key to economic growth and business performance. Yet business leaders have been slow to accept this. Do CEOs believe that wage equality is not really a problem, but rather, a new rallying cry for feminists with nothing else to complain about?

In spite of this, not all business leaders are silent. A few have recently begun to speak out about their efforts to proactively manage gender and diversity in order to give their organizations a comparative advantage. In an engaging McKinsey Insights report, the British Permanent Secretary of Business, Innovations and Skills revealed that understanding the importance of diversity to innovation helped him embark on an internal – and personal – journey to address inclusion. Successful business leaders such as Joe O’Keefe of Pax World reiterate that it is important for leaders to not “let fear get the better of [them]. It’s a matter of courage and acceptance over fear and anxiety.”

• Acknowledge the Unconscious Bias. Establish safe spaces for conversation on gender and diversity issues, including differences in remuneration. The leader must seek employee feedback and input, and train senior managers on inclusive leadership.

• Examine the numbers. Review the company payroll to identify if you do have an unexplained gender pay gap and take steps to correct it. Aniela Unguresan, Co-founder of EDGE Certified Foundation, recommends the active management of pay equity by conducting a rigorous statistical analysis each year to ensure transparency and consistency in the principle of equal pay for equivalent work.

• Review Work-Life Policies. A recent report by the IMF found that, in addition to legislation and other measures, establishing greater parity between maternal and paternal leave could address the gender pay gap by reducing the perceived punishment women employee's face from taking leave for longer periods of time, which the report’s authors believe further harms pay equity.

As part of its continuing support for sustainability in the private sector in Latin America and the Caribbean, the IDB is working with EDGE to help business leaders systematically review gender equality – including the gender pay gap – through corporate gender certifications.

If more business leaders and corporate executives, including those in Hollywood, look at the data, understand the business case and embrace the opportunity to speak up on diversity, will Ms. Arquette’s impassioned plea – and those of many women in Latin America and the Caribbean – continue to be necessary?