There is a renewed interest for Public Private Partnerships (PPPs) in the water and sanitation (W&amp;S) sector in the Latin American and Caribbean Region, proof being their increased number.
EQUIPO BID INVEST
AUGUST 14 2020 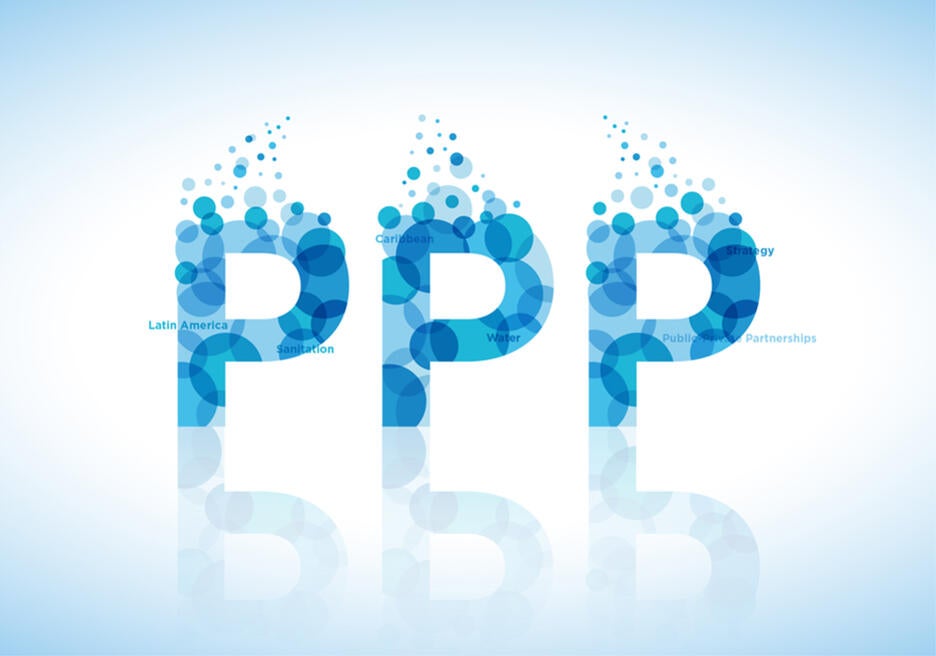 To better understand this new trend, and create exchanges between the public and the private sectors on the new PPPs, the Inter-American Development Bank Group, through IDB Invest, organized a side event to the 2018 World Water Forum – Opportunities of PPPs in Water and Sanitation Sector in LAC – A new wave?

Government authorities and water operators from Argentina, Brazil, Colombia and Ecuador presented their views on the main factors contributing to the creation of this favorable environment, from the broader aspects such as the countries´ strategies to specific characteristics of those PPPs.

A few months later, and with the insight provided by time, it is certainly a good moment to reflect on the take-outs of this side-event report.

What are the drivers?

The governments of Latin America and the Caribbean are committed to reach the Sustainable Development Goals (SDGs), in particular number 6 (clean water and sanitation). However, they recognize that the level of investment required cannot be met only with public financing. New National Water and Sanitation Strategies developed after 2010, include private participation as a means to increase financing for the sector.

Fortunately, the fiscal difficulties that many countries of the region are facing are not the only motivation for the promotion of PPPs. It is recognized that PPPs can also improve the implementation of the infrastructure projects and introduce efficiency gains in the delivery of the services. There is however still some work to do to ensure that PPPs deliver value for money (VFM) to the countries.

A better understanding of the PPP model potential benefits, paired with a more robust legal and institutional framework, will contribute to improve the projects´ value for money.

What are the most attractive areas for PPPs?

Lack of sanitation is a subject that is far from being solved in Latin America and the Caribbean, both in terms of sewerage and of wastewater treatment — overall less than 30% of the wastewater produced is treated. This is the reason for the increased support from governments to increase PPPs in the provision of sewerage and treatment services in urban areas, mainly in large cities and metropolitan regions.

A few issues affect the perception of PPPs for the sector, such as political risks related to tariff and social importance of the services. PPPs are less common in water and the reason could also be that the deficit in water coverage is concentrated in smaller cities and rural areas. PPPs are also less common in smaller countries. Both facts indicating that smaller projects may be less adapted to PPPs, and less attractive to the private sector.

However, water and sanitation PPPs should be attractive for the private sector, as it covers a wide market, with service deficit and potential growth, with inefficiencies. The emergence of national and regional players, and the incorporation of new profile of sponsors is encouraging.

How PPPs are working in the region?

Mixed private association schemes in which the private sector is associated with public service providers (generally large public companies) for the provision of part of the services is a clear tendency in all the countries considered.

The population shows better acceptance of public-private partnerships in water and sanitation services, probably because under the new models, only part of the service is provided by the private sector. However, there is greater awareness about the relationship between human rights and water and sanitation provision, hence there is a need to have a thorough discussion on the role of the Government in providing these services to the population.

The role of the Development Banks

The Development Banks have certainly contributed to the improvement of the water and sanitation PPP models, but further efforts are required to:

The IDB Group is actively working to increase the value for money of the PPPs, supporting the structuring of PPPs with grants resources, through its PPP Unit and the IDB Invest Advisory Department which includes PPPs, Gender and Climate Change advisory, as well as blended finance and grant resources management.