The best of 2015: Counterintuitive ideas for sustainable enterprises

Most business models are formulated by the top of the economic pyramid. Many business leaders and academics write about the "must haves" of a successful base of the pyramid (BOP) business model. Still quite a few of those business endeavors fail.  While reasons for failure vary, experience shows that the ability to observe, listen and understand the BOP’s social codes and priorities is key to successfully formulate and set up profitable, sustainable enterprises that target low-income markets.
LINA M. SALAZAR ORTEGÓN
DECEMBER 16 2015 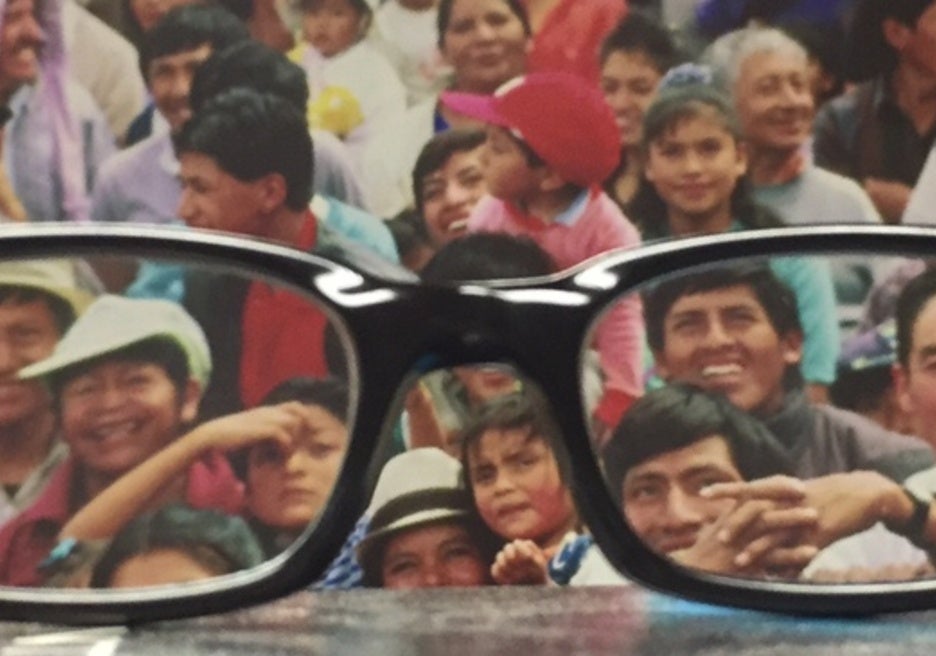 What is the right answer for sustainable enterprises?[/caption]

We often assume low-income communities will purchase a product or service simply because we think they—like we would—need it for more comfortable, better lives. However, we rarely give enough importance to the social codes, the priorities, the calculations and the mental process behind the actual decision-making.

Focus groups held by the IDB’s Opportunities for the Majority in Peru, for example, revealed unexpected motivations. Peruvian low-income families prioritize spending on their children's health until they are four years old. They don't invest as much of their budget on health after that age. The reason is superstitious. They believe in the first four years a child has the highest chance of dying. It is also at four years old that parents have them baptized. Peruvian families also tend to avoid banks. They don’t trust financial institutions and prefer to have their savings under the mattress or in a box where they can see it.

In Marketing Innovative Devices for the Base of the Pyramid, Hystra, a global consulting firm that specializes in innovative business, presented a counterintuitive fact: BOP customers don’t want cheap products; they want to minimize risk. They are actually willing to “pay substantial price premiums to reduce their risk of being disappointed.”

From a marketing perspective, the BOP market segment is similar to any other commercial target. It needs to be studied, deciphered and understood. Observation of what those living at the BOP are currently doing to satisfy their basic needs is a good start. The way mom and pop shops create customer loyalty, how informal micro entrepreneurs buy multiple cellphones and sell minutes or how families create budgets on a daily or weekly basis are a few examples of the BOP-specific features to take into account when thinking about reaching low-income markets.

The chances that we experience something similar to Alexander Graham Bell are high. He originally invented the telephone as a device for people to hear live orchestra. It was consumers who later turned it into a “different innovation,” when they started using the invention to call friends and family.

Tools like behavioral economics and ethnography help us understand how low-income people behave, interact, prioritize and make decisions. No product or service will be successful among the BOP in the long-term if we don’t understand what it is to live with less than US$10 a day.

Facebook’s Internet.org is doing this. It is building a lab where developers will work in “sub-optimal” conditions—working with old Androids and poor or no connectivity—in order to understand “what does the experience look like for the majority of the world.” The challenges are failures in a system with which we’re not familiar. The solution is humble observation.