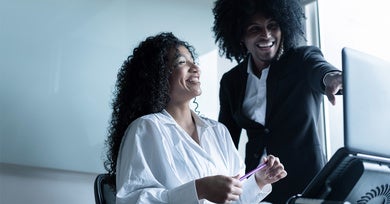 New data from the Caribbean shows that high collateral requirements and interest rates are among the top barriers for women-owned and -led businesses looking for financing. Overcoming these hurdles is an important challenge for the Caribbean, especially as firms seek to regain a foothold in a post-pandemic private sector. 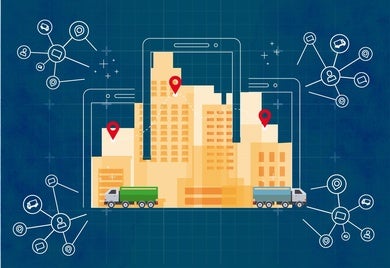 The Caribbean: A Private Sector’s Challenge to Increasing Productivity and Growth – Part II

The 4th Industrial Revolution brings endless opportunities for the Caribbean. To exploit these opportunities, the private sector can partner with governments to deploy successful initiatives to prepare the current and future workforce for the emerging technologies. 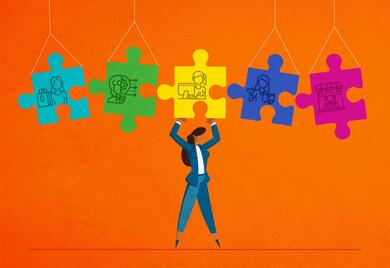 The Caribbean: A Private Sector’s Challenge to Increasing Productivity and Growth – Part I

New technologies and big data are increasing the demand for skills, including digital skills and high-level cognitive skills. Caribbean private sector can influence the types of skills it needs from its workforce and play an active role in increasing productivity and competitiveness in the region - and globally. 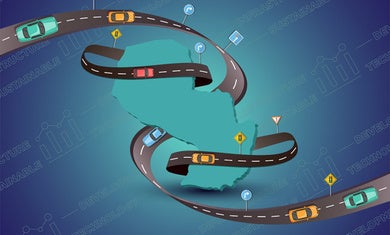 What is the private sector’s role in the path to development? The case of Paraguay

The productive sector of Latin America and Caribbean countries faces constant challenges. In the case of Paraguay, notable challenges include difficulty accessing financing and the lack of infrastructure to boost development. However, during the last decade this country has gradually positioned itself in international trade thanks to the development of its agri-food industry, among other factors. Thus, in research developed by the Inter-American Development Bank Group, we have detected five areas in which the private sector can support the development of Paraguay: