A key commitment in the Caribbean for sustainable
tourism and conservation

Like leisure resort operators around the world, Grupo Piñero went through a very trying period during the COVID pandemic. Despite the downturn, the family-owned chain, with 27 hotels in the Dominican Republic, Mexico, Jamaica, and Spain, always stood by its commitment to sustainable
tourism.

As the countries where it operates reopened their borders to holidaymakers, Grupo Piñero continued with its long-term plans to upgrade its marquee properties and to make its operations more environmentally and socially sustainable by reducing its carbon footprint and offering its
thousands of employees more training and opportunities for advancement.

But the coronavirus crisis, with its forced closures and strict limits on occupancy, took a huge financial toll on the tourism industry. While Grupo Piñero had received temporary aid from the government in its home country, Spain, its leaders were looking for a lasting solution. 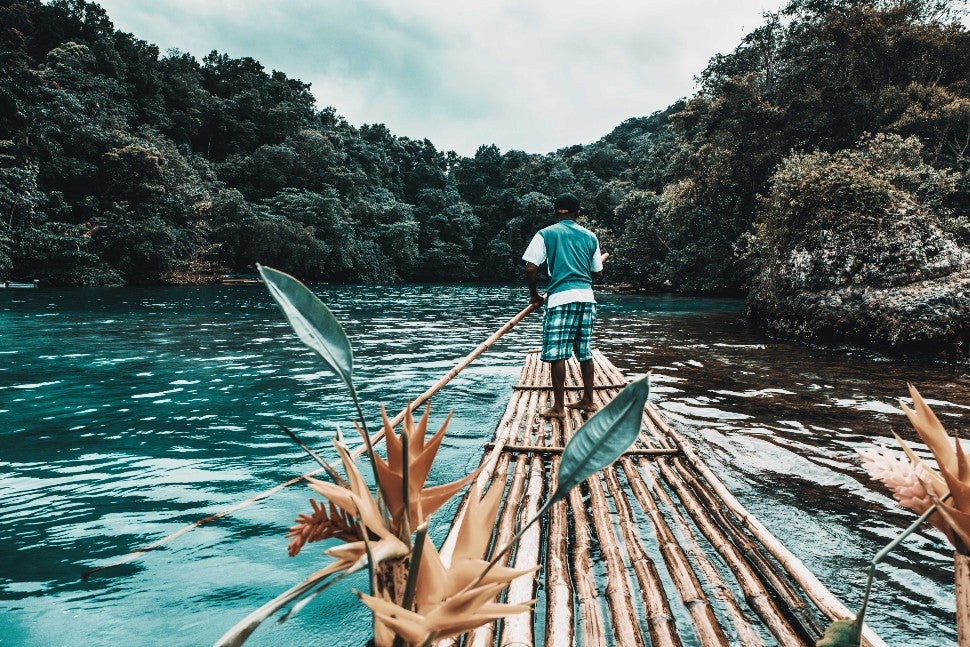 They found it in an alliance with IDB Invest and Banco Popular Dominicano, which provided Grupo Piñero a $200 million loan package on terms suited to their ambitious goals. The resources will support investments such as renovating properties and building up staff in the Dominican Republic and Jamaica.

In addition, Grupo Piñero will receive technical assistance to carry out activities to protect coastal areas, including the restoration of mangroves and coral reefs, which serve as natural barriers against sea surges as well as havens for biodiversity. The assistance will also include an assessment of the impact of climate change on the group’s properties in the Caribbean.

“We are committed to supporting a stronger, greener and more inclusive recovery in Latin America and the Caribbean. At this juncture, supporting the tourism industry is essential in countries where it is an economic mainstay.”

Back to report    Back to stories