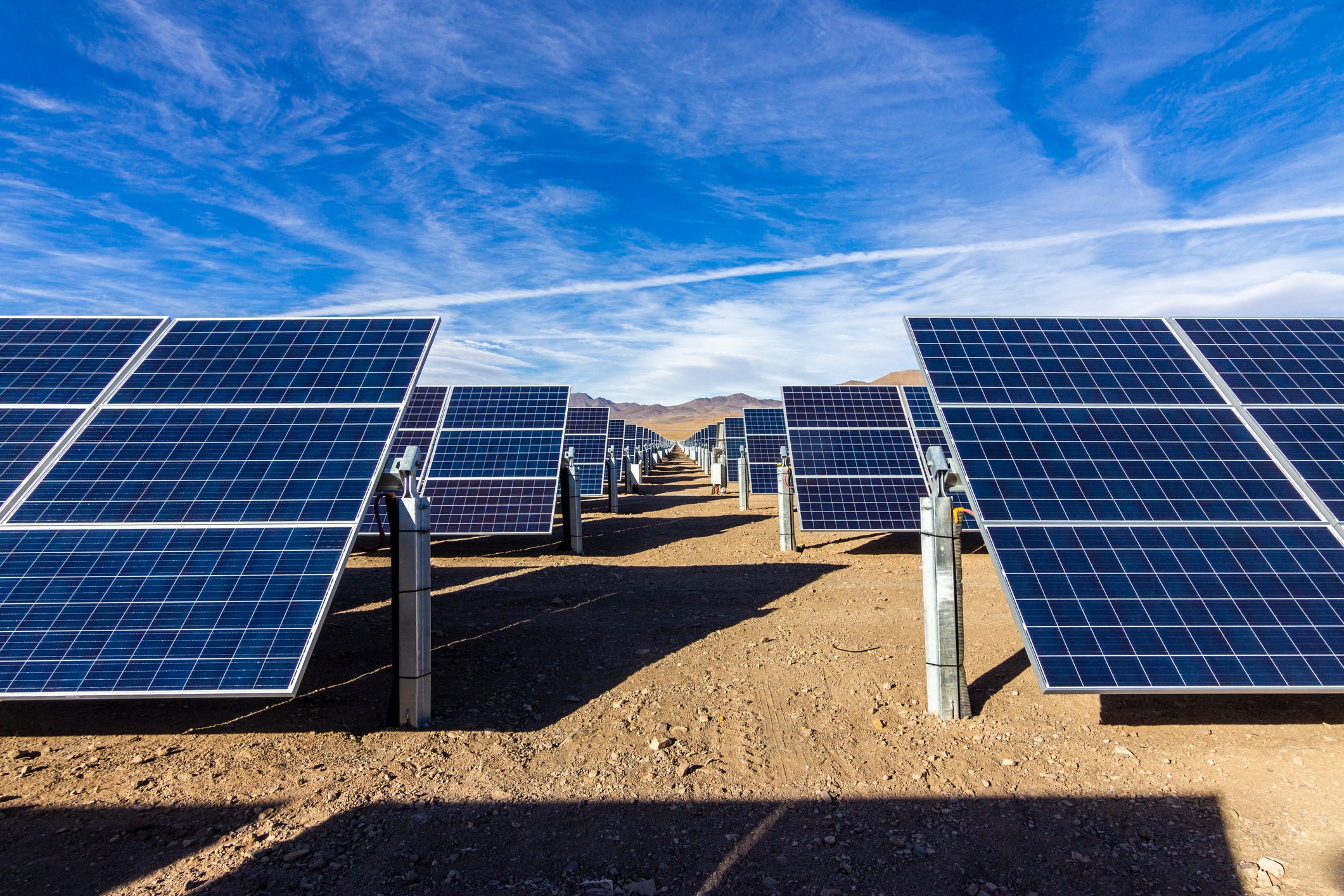 An increase of over 22 percent on the previous year, boosting projects that help developing countries and emerging economies cut emissions and address climate risks – joint report

Climate financing by the world’s six largest multilateral development banks (MDBs) rose to a record high of $43.1 billion in 2018, up more than 22 percent on the previous year. Climate financing by the world’s largest multilateral development banks (MDBs) in developing countries and emerging economies rose to an all-time high of $43.1 billion in 2018, boosting projects that help developing countries cut emissions and address climate risks. This represents an increase of more than 22 percent from the previous year, where climate finance totalled $35.2 billion. This is also a 60 percent increase since the adoption of the Paris agreement in 2015 response to the ever more pressing challenge of climate change, which disproportionately affects the poorest and most vulnerable.

The report shows that $30.2 billion, or 70 percent, of the total financing for 2018 was devoted to climate change mitigation investments that aim to reduce harmful greenhouse gas emissions and slow down global warming.

The remaining $12.9 billion, or 30 percent, was invested in adaptation efforts to help address mounting impacts of climate change, including worsening droughts and more extreme weather events from extreme flooding to rising sea levels.

Since 2011, when the six MDBs initiated joint reporting, they have committed nearly $237 billion in climate finance for developing and emerging economies. Climate funds channelled to these countries through MDBs, such as the Climate Investment Funds (CIF), the Global Environment Facility (GEF) Trust Fund, the Global Energy Efficiency and Renewable Energy Fund (GEEREF), the European Union’s funds for Climate Action, and the Green Climate Fund (GCF), play an important role in boosting MDB climate financing. In addition, as well as the $43.1 billion of MDB finance in 2018, MDBs report another $68.1 billion in net climate co-finance – investments from the public and private sector - adding up to total climate finance for the year of $111.2 billion.

“The Latin America and Caribbean region´s demand for climate finance has more than doubled recently, from $4.3 billion in 2016 to $8.8 billion in 2018, to invest in the deployment of renewable energy and in adaptation measures in key sectors such as water, agriculture and urban development,” said Juan Pablo Bonilla, Manager of the IDB’s Climate Change and Sustainable Development Sector.  “Among reporting MDBs, the IDB Group is the LAC region’s lead partner for climate finance, having provided more than 60 percent of MDB climate finance to the region over the last few years. As we turn to Costa Rica and Chile for the next climate talks, the IDB will continue to ramp-up climate investments as a growth-generating strategy as well as to hedge against climate risk.”

The regions of Sub-Saharan Africa, Latin America and the Caribbean, and South and East Asia were the top three to invest MDB climate finance. The report also breaks down climate finance by MDB, economy size, sector, type of recipient and type of financial instrument.

MDBs’ provision of climate finance helps to ensure global financial flows are consistent with development with low greenhouse gas emissions and are resilient to climate change, in line with the Paris Agreement’s aim to limit the increase in global temperatures to well below 2°C, pursuing efforts for 1.5°C. The MDBs have reported on climate finance since 2011, based on the jointly developed methodology for climate finance tracking, and in 2015 set their climate targets looking ahead to 2020.

IDB Invest, a member of the Inter-American Development Bank (IDB) Group, is a multilateral development bank committed to promoting the economic development of its member countries in Latin America and the Caribbean through the private sector. IDB Invest finances sustainable enterprises and projects to achieve financial results that maximize economic, social and environmental development for the region. With a portfolio of assets of $12.1 billion under management and 329 clients in 21 countries, IDB Invest works across sectors to provide innovative financial solutions and advisory services that meet the needs of its clients.

The Inter-American Development Bank is devoted to improving lives. Established in 1959, the IDB is a leading source of long-term financing for economic, social and institutional development in Latin America and the Caribbean. The IDB also conducts cutting-edge research and provides policy advice, technical assistance and training to public and private sector clients throughout the region.