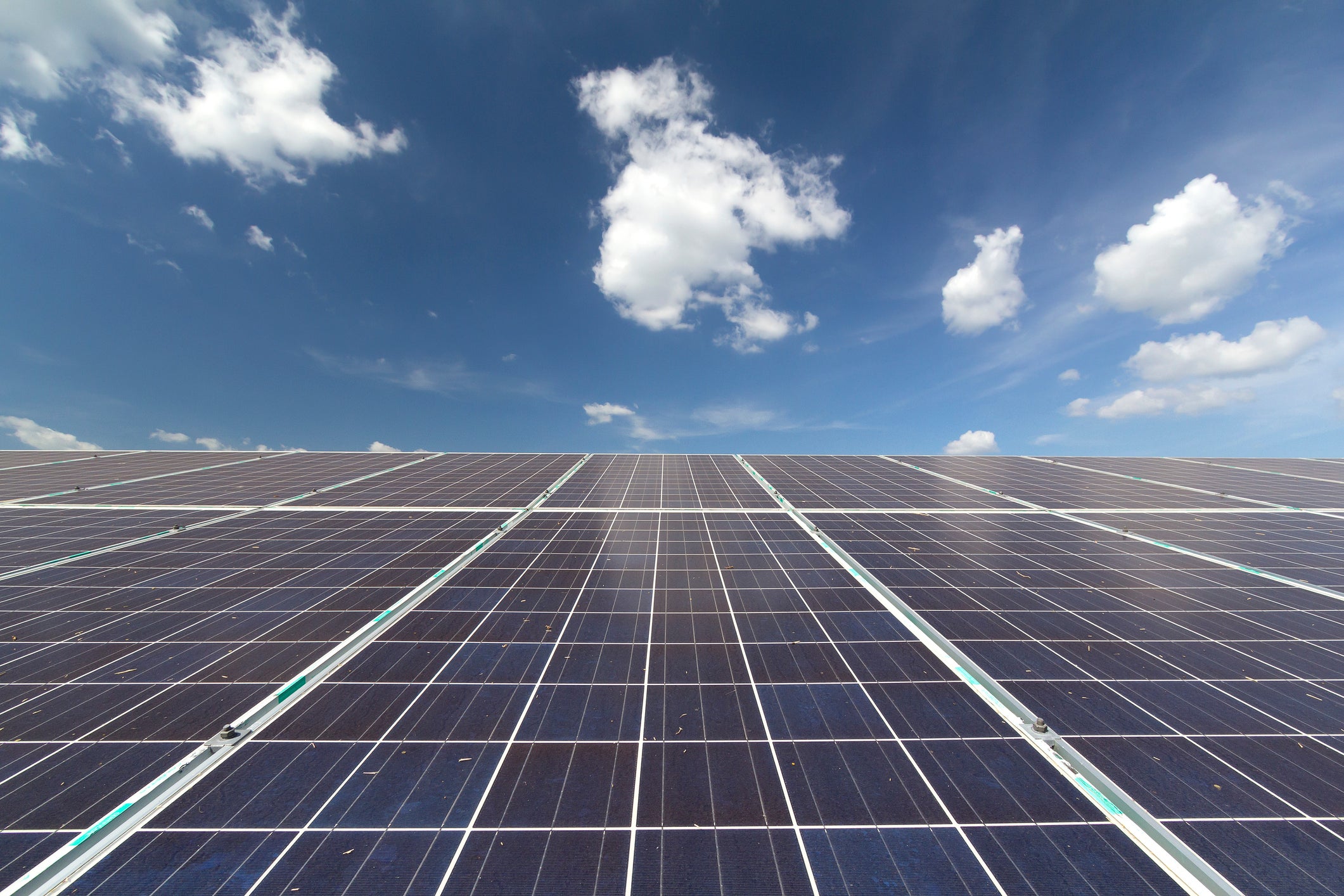 IDB Invest, the private sector institution of the Inter-American Development Bank (IDB) Group, provides $86.6 million in financing to the multinational company Enel Green Power for the construction and maintenance of three solar plants in Mexico with a total capacity of 1,088 MW. The largest, Villanueva I, will be the largest solar project in the Americas.

The energy production of these three solar projects, which include Villanueva I and Villanueva III in the State of Coahuila and Don José in the State of Guanajuato, will contribute to the expansion and diversification of the country's energy matrix, decreasing Mexico's dependence on the thermal energy, and doubling the solar capacity currently installed. Together, they will displace the equivalent of 954 thousand tons of CO2 per year and the electricity generated will be connected to the national network of the Federal Electricity Commission (CFE).

The projects were awarded in the first long-term bid by the National Energy Control Center of Mexico (CENACE), as part of Mexico’s energy sector reform process. In this way, these three operations will boost the creation of a wholesale electricity market in the country, increase the participation of the private sector and usher in a more competitive source of energy.

IDB Invest’s financing has a tenor of 18 years. Additionally, IDB Group’s participation in the project included a technical cooperation from the Inter-American Development Bank with CENACE. The purpose of this cooperation was to support the creation of the necessary regulatory and technical framework to plan and carry out the expansion of the Mexican electricity system.

About IDB Invest
IDB Invest, the private sector institution of the Inter-American Development Bank (IDB) Group, is a multilateral development bank committed to supporting Latin America and Caribbean businesses. It finances sustainable enterprises and projects to achieve financial results that maximize economic, social and environmental development for the region. With a current portfolio of $11.2 billion under management and 330 clients in 23 countries, IDB Invest works across sectors to provide innovative financial solutions and advisory services that meet the evolving demands of its clients. As of November 2017, IDB Invest is the trade name of the Inter-American Investment Corporation.

About Enel Green Power
Enel Green Power is the renewable energy subsidiary of Enel, a global energy company that since 2016 is present in more than 30 countries, generating capacity of approximately 85 GW and electricity and gas distribution capacity through a network that covers approximately 1.9 million kilometers. Enel Green Power is entirely dedicated to the development and management of power generation from renewable sources. It has a net installed capacity of 36.0 GW, which consists of the generation of hydroelectric, wind, solar, geothermal and biomass energy.