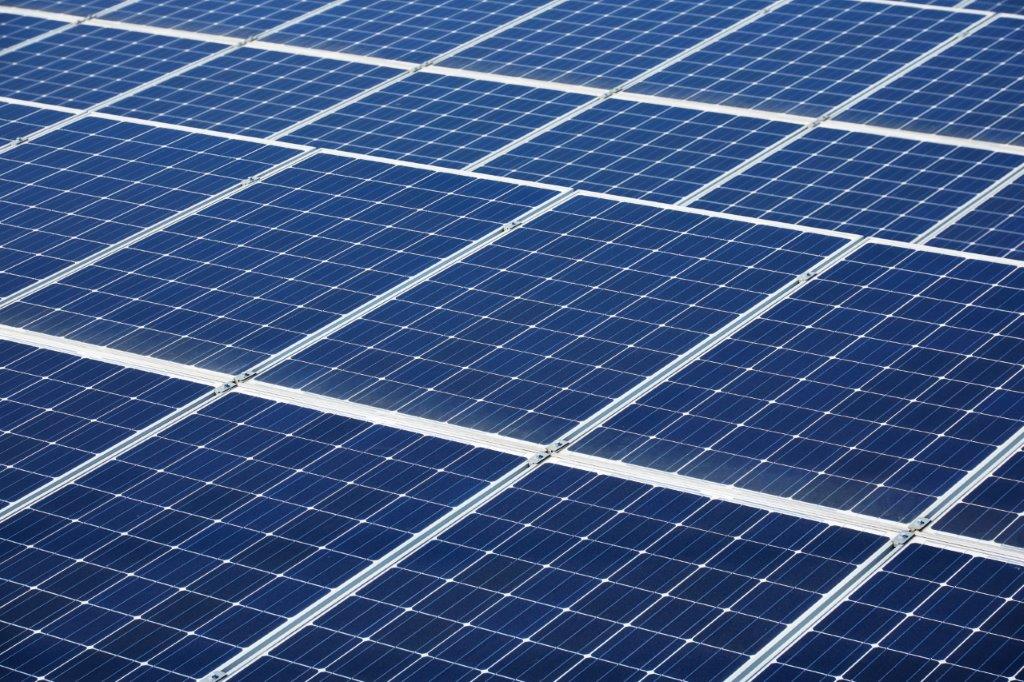 IDB Invest, the private sector institution of the Inter-American Development Bank (IDB) Group, provides $28 million in financing for the construction, operation and maintenance of two photovoltaic solar plants with a combined installed capacity of 140MW in the state of Usulután, in El Salvador. Capella, as the project is called, is the second large-scale solar power generation project in the country developed by the energy production company Neoen.

The project, consisting of two photovoltaic plants, Albireo I and Albireo II, will be the largest renewable energy-based storage facility in Central America. Both plants will be connected to 3MW / 1.5MWh lithium-ion battery systems, allowing more stable power to be delivered to the grid. Both facilities will contribute to increasing the installed capacity of solar energy generation in El Salvador, increasing the diversification of the energy matrix and decreasing the use of fossil fuels in the country. It is estimated that the project will displace the equivalent of 80,575 tons of carbon dioxide per year.

The project will also allow for a reduction in the cost of generating electricity since, the price of the power purchase agreements (PPAs) that will govern the project for 20 years, will be the lowest in the market to date.

The financial package of the project has a tenor of up to 18 years and is comprised of three loans of $28 million each. The IDB Invest loan, a second loan from the Netherlands Development Finance Company (FMO) and a third loan from Société de Promotion et de Participation pour la Coopération Economique S.A. (Proparco). The rest of the financing will come in the form of capital and loans from Neoen shareholders.

About IDB Invest
IDB Invest, the private sector institution of the Inter-American Development Bank (IDB) Group, is a multilateral development bank committed to supporting Latin America and the Caribbean businesses. It finances sustainable enterprises and projects to achieve financial results that maximize economic, social and environmental development for the region. With a current portfolio of $11.2 billion under management and 330 clients in 23 countries, IDB Invest works across sectors to provide innovative financial solutions and advisory services that meet the evolving demands of its clients. As of November 2017, IDB Invest is the trade name of the Inter-American Investment Corporation.

About Neoen
Founded in 2008, Neoen is France’s leading and one of the world’s most dynamic independent producers (IPP) of renewable energy. With a current capacity of more than 2 GW already in operation or under construction, and a further 1 GW of projects formally awarded and secured, Neoen has doubled its size in over just 18 months. Neoen is active in France, Australia, El Salvador, Zambia, Jamaica, Portugal, Mexico, Mozambique, Finland and Argentina and has assets in more than 15 countries. It operates Europe’s most powerful solar PV farm (300 MW in Cestas, France) and the world’s largest lithiumion power reserve in Hornsdale, Australia (100 MW/129 MWh storage capacity). At the end of 2017, Neoen won one of the largest (375 MW) and the most competitive solar project in Mexico. Neoen is targeting 5 GW capacity in operation and under construction by 2021. Neoen (ISIN Code: FR0011675362, ticker: NEOEN) is listed since October 2018 on the Compartment A of the regulated market of Euronext Paris.