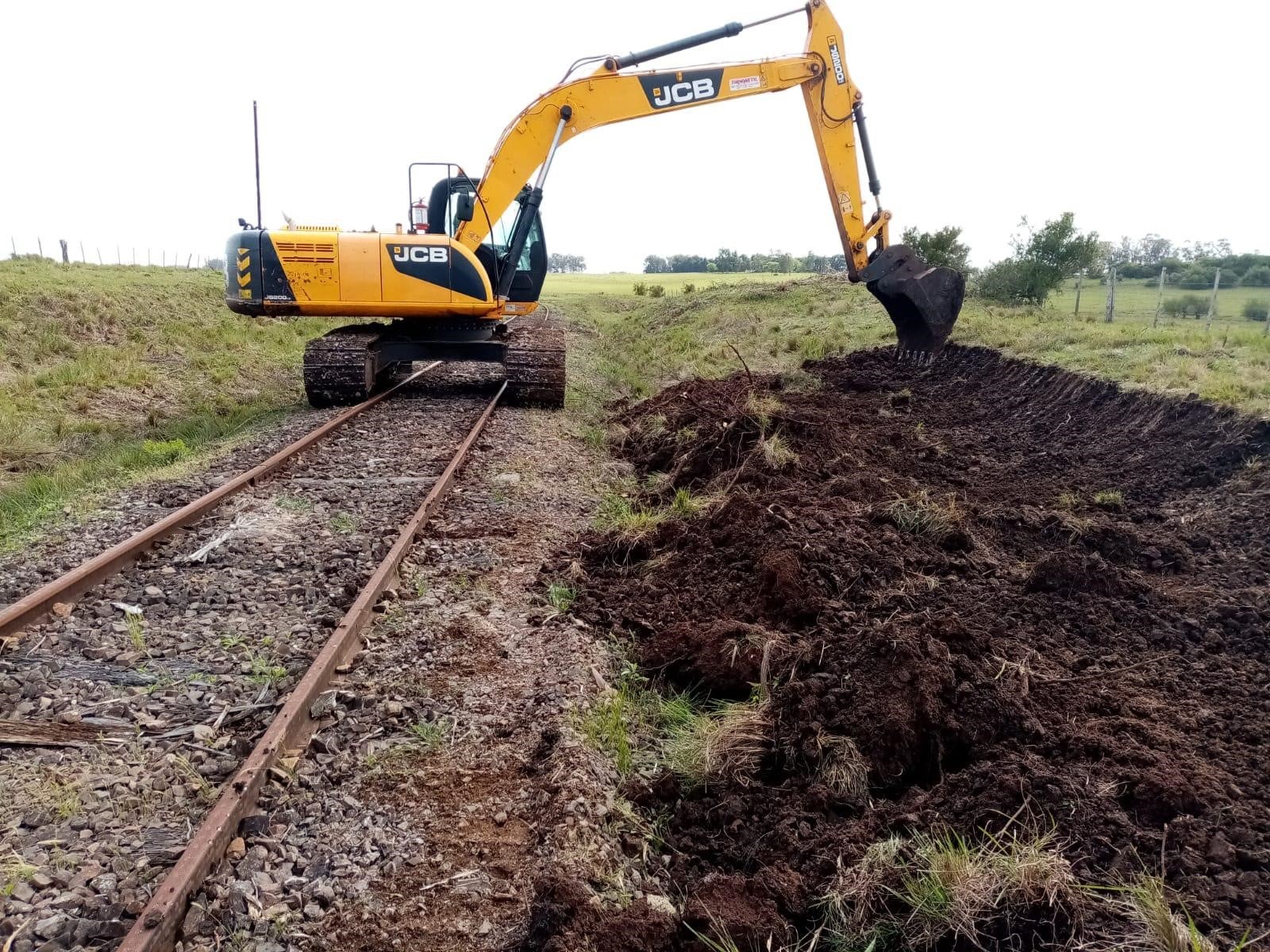 IDB Invest, a member of the Inter-American Development Bank Group (IDB), provided a $461 million financial package for the rehabilitation, construction and maintenance of 273 kilometers of rail lines between the cities of Montevideo and Paso de Los Toros, in Uruguay. The project will be executed through a public-private participation contract between the Ministry of Transportation and Public Works of Uruguay and a special purpose company created for this reason: Grupo Vía Central, S.A.

The IDB Invest financial package is in U.S. dollars and has a tenor of almost 17 years. It consists of a senior loan of up to $300 million and a mobilized loan of two international commercial banks for up to $161 million. The total financing of the project, carried out in dollars and in local currency, is completed with funds from CAF-Development Bank of Latin America and the Caribbean, which participates with $85 million, and from CAF-AM Asset Administrator of Uruguay, which incorporates the equivalent, in local currency, of approximately $312 million.

The railway route will improve the connectivity and integration of the regions of the interior of Uruguay with its capital, Montevideo. It is expected that this new infrastructure will mobilize investments of the productive private sector in the country and have a positive impact on the productivity of Uruguayan exporting companies. It will also be used to develop the cellulose industry in the country.

The implementation of the Central Railroad line is part of the infrastructure plan of the government of Uruguay, which includes public-private partnership (PPP) initiatives in transport and education. The project stands out for being the largest work within the current PPP program and the government's objective is to consolidate the promotion of freight rail.

The project already has the initial works underway, which followed the signing of the PPP contract and the act of initiation and possession of land necessary to begin the pre-construction tasks. The use of the funds will allow the location of the laying of the road itself, the installation of a state-of-the-art integral signaling system, the construction of 66 new bridges, two overpasses with trenches, sewers and other drainage structures. It also includes the construction and equipment of 264 level crossings, which will improve road safety in suburban and urban areas. In addition, it will provide an interconnection for three additional existing rail lines.

About IDB Invest
IDB Invest, a member of the Inter-American Development Bank (IDB) Group, is a multilateral development bank committed to promoting the economic development of its member countries in Latin America and the Caribbean through the private sector. IDB Invest finances sustainable enterprises and projects to achieve financial results that maximize economic, social and environmental development for the region. With a portfolio of assets of $12.1 billion under management and 329 clients in 21 countries, IDB Invest works across sectors to provide innovative financial solutions and advisory services that meet the needs of its clients

About Grupo Vía Central S.A.
Grupo Vía Central is a specific purpose company established only for the purposes of the construction, rehabilitation and maintenance of 273 km of railway lines between the cities of Montevideo and Paso de Los Toros. Its shareholders, which are detailed below, are companies with recognized experience internationally and in Uruguay. SACYR: Spanish company with international experience in the areas of construction, infrastructure, industrial and service concessions. In Uruguay it is, together with SACEEM, the company that is executing, under PPP contract, the works of national routes 21 and 24. NGE: French company with special dedication in the execution of public works and important experience in concessions. SACEEM: It is one of the largest construction and engineering companies in Uruguay, with 67 years of activity in the country and involved in the main infrastructure, energy, industrial and public works projects in the country. BERKES: With more than 75 years of experience, it is considered one of the main engineering and construction companies in Uruguay.