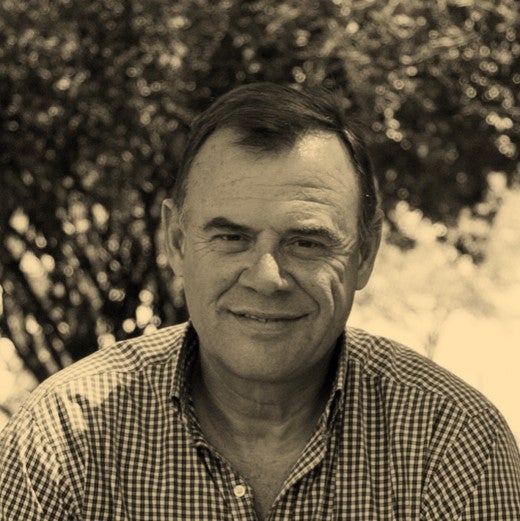 Walter E. Baethgen is Senior Research Scientist, Director of the Regional and Sectoral Research program in the International Research Institute for Climate and Society (IRI) at the Columbia Climate School, and served as Acting Director of the Agriculture and Food Security Center at The Earth Institute, both at Columbia University.

He is the Co-Chair of the Climate School’s network on “Healthy and Sustainable Food Systems”. In 2020 he became the Vice-president of the Board of Directors of INIA (Uruguayan National Agricultural Research Institute). Baethgen has established regional research and education programs that aim to improve climate risk assessment and risk management in agriculture, health, water resources, and natural ecosystems.

He was the Distinguished Lead Scholar of the NEXUS Program (Fulbright Foundation) between 2011 and 2013. Before joining Columbia University, Baethgen was a Senior Scientist in the Research and Development Division of IFDC (International Soil Fertility and Agricultural Development Center) where he worked mainly in Information and Decision Support Systems for the Agricultural Sector (1987-2003).

Baethgen acted as a consultant for the World Bank, Inter-American Development Bank, United Nations (UNDP, UNIDO, FAO, IAEA), and the Inter-American Institute for Agricultural Cooperation. He has also acted as a consultant to governments and the private sector in several countries throughout Latin America. He was an author in IPCC’s Second, Third and Fourth Assessment Reports and he was a member of the IPCC team that received the Nobel Peace Prize in 2007.

He serves or has served as a member of scientific advisory committees of several international organizations including the CGIAR, IAI, IGBP and WMO. He was also reviewer of international research programs (NOAA, NASA, NSF, IAI, and German, Norwegian and Austrian governments). Baethgen obtained his PhD and M.Sc. degrees in Crop and Soil Environmental Sciences from Virginia Polytechnic Institute and State University, and his B.Sc. in Agricultural Engineering from the University of Uruguay. He has over 150 publications to his credit.