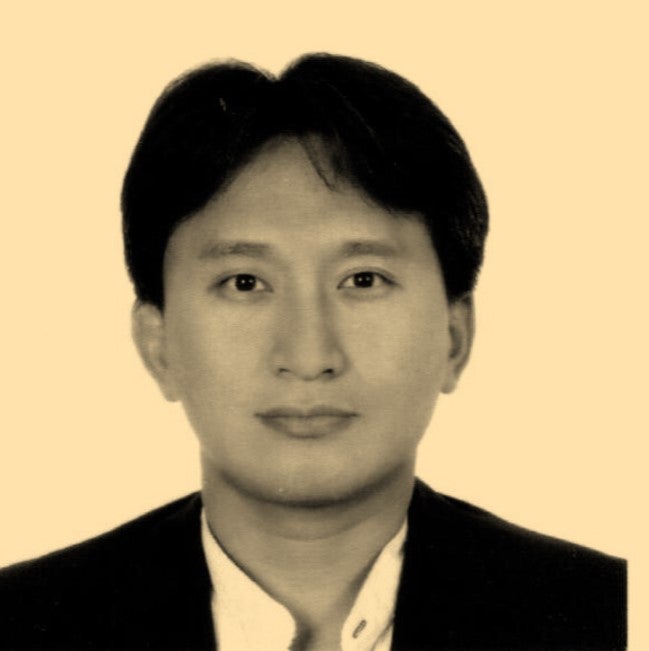 Sunghyup Moon currently serves as director of Government Affairs for the Hyundai Motor Company Washington Office. In this role, Moon is responsible for leading Hyundai’s U.S. and Korean government affairs strategy and operations at the federal and state levels.

Moon most recently served as Strategy Planning Department of HQs of Hyundai Motor Company in Korea for 9 years. He was responsible for promoting the policies of the HQs as well as maintaining relationships with the Korea Government. Until recently he was involved in developing policies such hydrogen economy, electric vehicle expansion, supply chain strategy.

Moon previously served as a manager for Research and Development Center in Hyundai Motor Company for 10 years where he was in charge of acquiring global advanced technologies such as engine, engineering simulation, NVH test.

Moon is originally from Seoul, Korea, and is a graduate of the Seoul National University in Korea. His major was industrial engineering. He and his wife now reside in Mclean, Va., with their son.