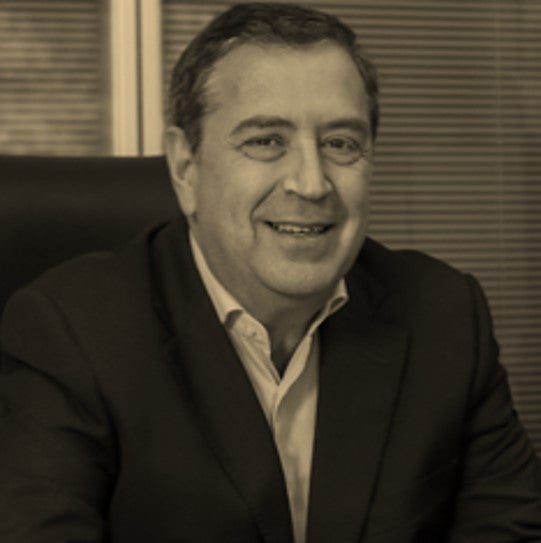 Graduated in civil engineering from the Faculty of Engineering of the Federal University of Juiz de Fora, Osvaldo Garcia has been chairman of the Board of Directors of Metrô São Paulo since 2019. Among other positions he held, he was CEO of Caixa Participações S/A (9/9). 2016 to 1/2019); strategic advisor to the Presidency of Caixa Econômica Federal (6/2016 to 9/2016); secretary of the National Water Infrastructure Secretariat of the Ministry of National Integration (1/2015 to 5/2016); National Secretary of the National Secretariat of Environmental Sanitation of the Ministry of Cities (6/2012 to 1/2015); vice-president of Housing of the São Paulo Association of Public Works Entrepreneurs (12/2007 to 5/2012); technical director, works coordinator and production engineer at Múltipla Engenharia Ltda (1/1988 to 5/2012).