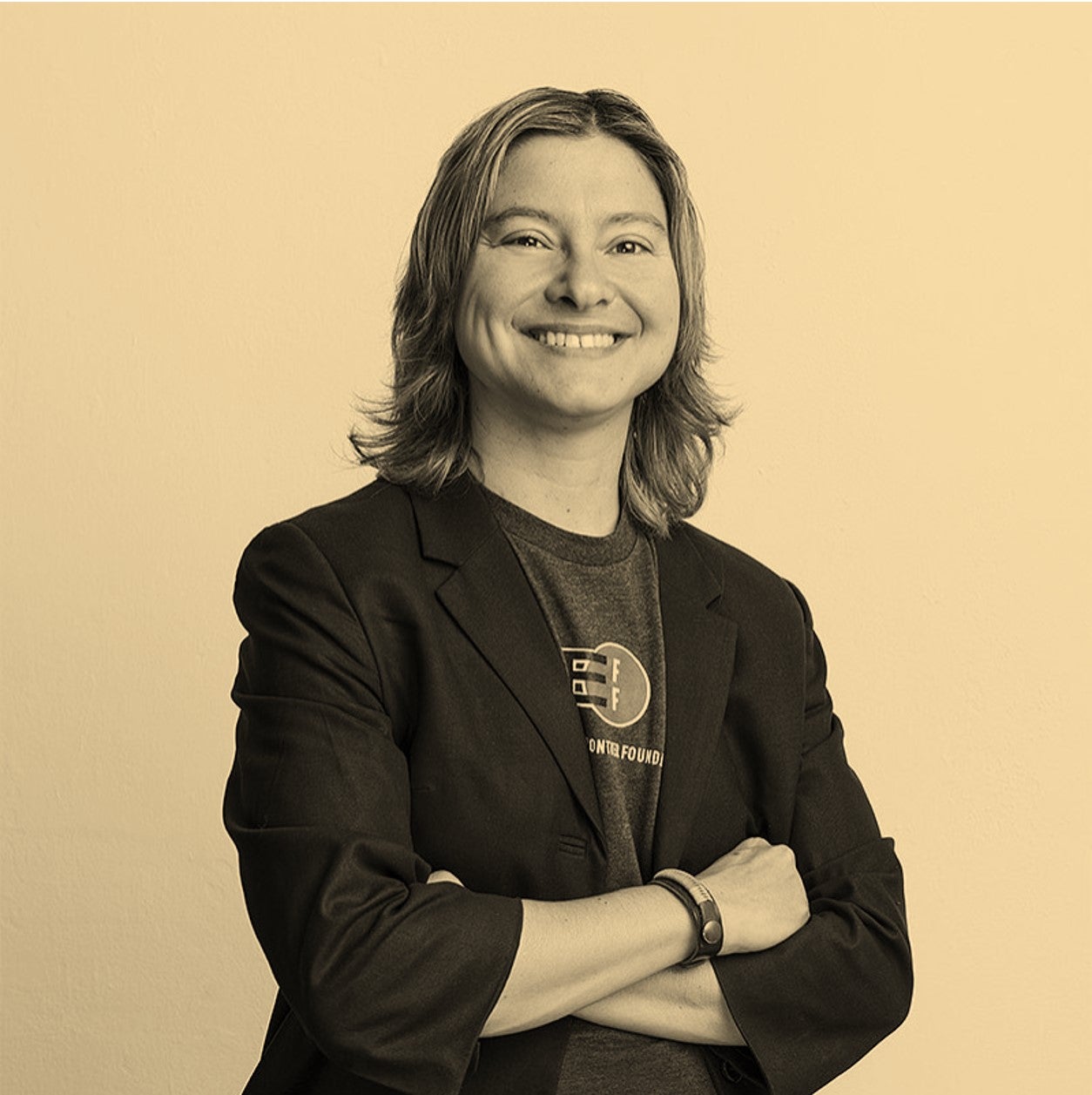 Her company, Radically Open Security was named the 50th Most Innovative SME by the Dutch Chamber of Commerce (MKB Innovatie Top 100) in 2016