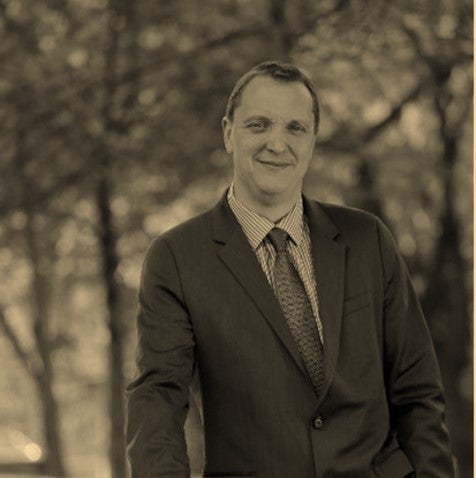 Axel Levêque has worked in the energy sector since the beginning of his career 25 years ago. He was appointed as CEO of ENGIE Chile in September 2014.

From July 1, 2021, under ENGIE’s new organizational structure based on the Global Business Units (GBU) scheme, he has headed the Thermal & Supply GBU for the Americas, which includes Mexico, Colombia, Brazil, Peru and Chile.

He began his career in the engineering and international development division of the ENGIE Group in Brussels. From 1999 to 2004, he was responsible for the construction of various energy in Chile and Spain.

In 2004, he held the position of Operations Manager and Director of Business Development at ENGIE Peru, where he led the development of the Yuncan and Quitaracsa hydroelectric projects totalling 250 MW and the 860 MW Chilca combined cycle project.

Later, and before returning to Chile, he was director of ENGIE's operations for South America based in Brazil with a particular focus on the 3,750 MW Jirau hydroelectric project.

He holds a Master’s of Mechanics and Energy from the Université Catholique de Louvain (UCLouvain).