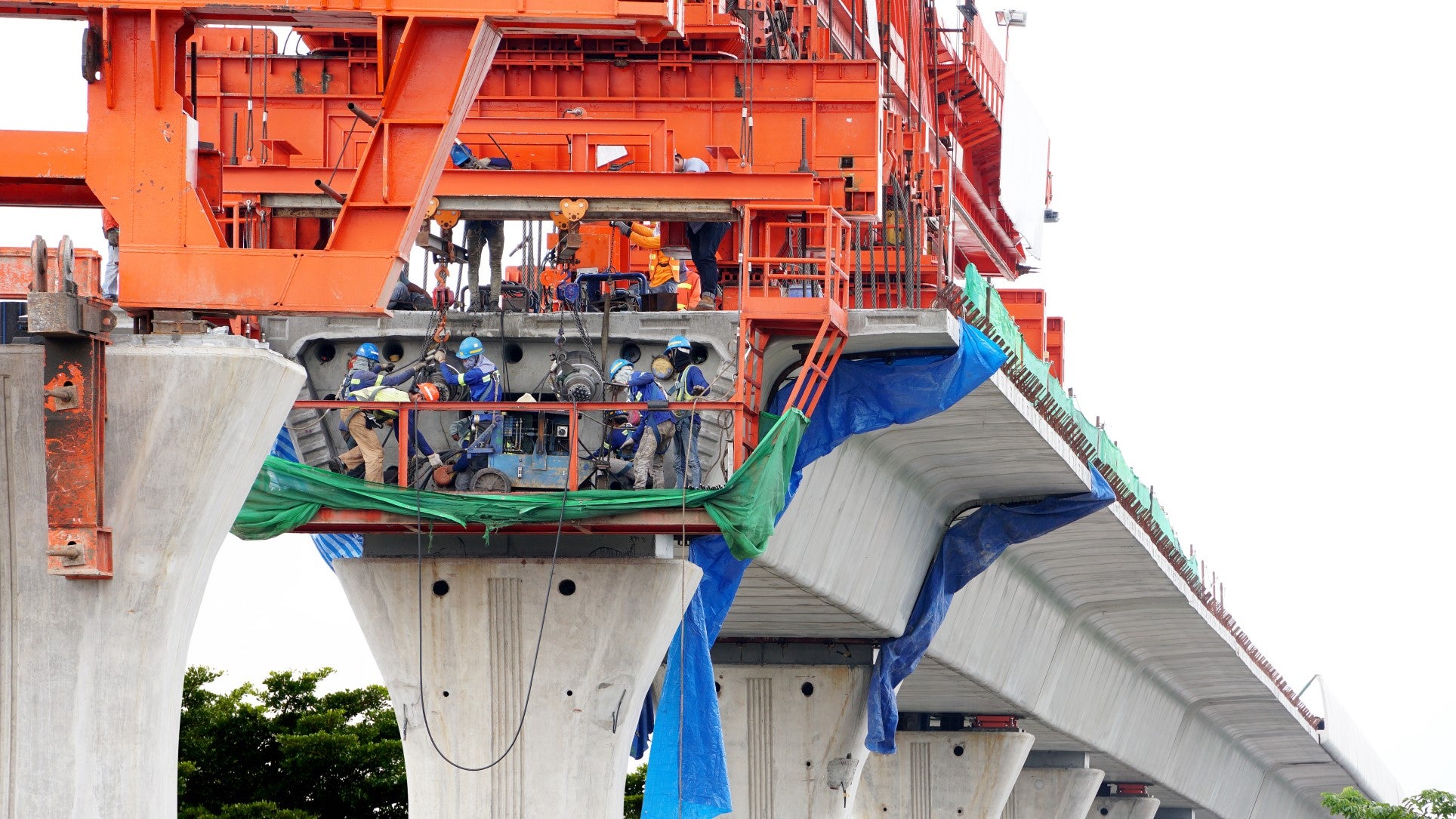 Saving Infrastructure Projects Amidst the Pandemic

The development of transport infrastructure depends on the commitment of construction companies and financial institutions. Their collaboration is key for projects in Paraguay and Uruguay to move forward, and has major positive impacts on trade and employment.
Felipe Ezquerra
AUGUST 20 2020

Amid the disruption caused by COVID-19, the construction of transport infrastructures remains key for Latin America and the Caribbean (LAC), a region in need of these projects and the jobs they create.

In some countries in LAC countries and elsewhere, the pandemic has paralyzed projects. In others, where projects have been deemed essential, the companies involved, generally grouped in consortia, have adapted to continue work. The plan in these cases is, as far as possible, to maintain the construction rates and employment levels as originally planned.

The maintenance of this type of works in LAC depends, to a large extent, on the commitment of construction companies and financial institutions. Their collaboration is essential for large projects, such as the Central Railroad line in Uruguay and the expansion of Routes 2 and 7 in Paraguay – all of them with IDB Invest financing – to go ahead as planned.

The Central Railway line project in Uruguay, for example, involves investments worth around $1 billion, to restore, build and maintain 273 kilometers of railway lines between the cities of Montevideo and Paso de los Toros. The railway route will improve improve connectivity and integration between Uruguay’s inland regions and its capital city.

These efforts are critical. IDB Invest finances 72 infrastructure projects with investments of more than $5.6 billion in LAC, a region where potential economic growth is sharply lowered due to the lack of quality infrastructure, according to IDB estimates. Likewise, infrastructure investments in the region depend to a great extent on multilateral institutions.

A key aspect of multilateral institutions is that their commitment does not particularly depend on market fluctuations, and is therefore more constant. Recently, private banks subject to financial pressure have had issues supporting investments that had already been approved, highlighting the vital role of players such as IDB Invest in times of crisis. 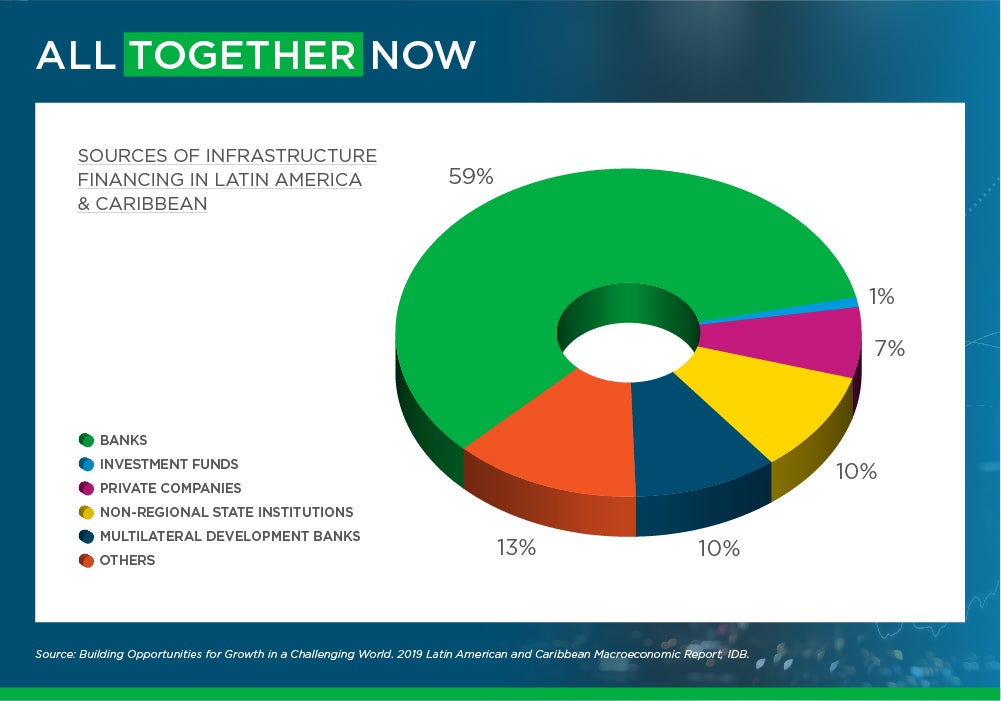 In the last few years, transport infrastructure investments have been focused on long-term concession projects through public-private partnerships (PPPs). In an initial stage, consortia with financial backing from IDB Invest and other players sign contracts with the governments of each country and kick off work. Then, during periods which typically last for 15-20 years, the consortium is required to maintain and operate the infrastructure, receiving revenue through its operation of the asset, for example by charging tolls or fees.

The projects cited – all with the involvement of both IDB Invest and Grupo Sacyr from Spain – show the social and strategic importance of these investments, which bring with them the promotion of trade and tourism, while the sector adapts its procedures to new and more complex operational conditions.

Such is the case of the project to build a highway bypass, which seeks to streamline traffic next to Lake Ypacaraí, inspiration for one of the most famous boleros in South America. The work could help cut down the duration of the road trip between Asunción and Ciudad del Este from six to three and a half hours, by doubling the number of lanes in the main communication route between the two most important cities in the country.

Not all projects have the musical charm of the Ypacaraí beltway; however, they are all of great importance for export industries and economic growth. Having quality infrastructures that offer safety and speed at reasonable costs is an essential requirement to be able to transport national products to commercial ports, connecting with other parts of the world.■